Close
Trending News
HomeTechPS Plus October: You can get TWO free PS4 games this month – including Need For Speed

PS Plus October: You can get TWO free PS4 games this month – including Need For Speed

PS Plus October: You can get TWO free PS4 games this month – including Need For Speed

SONY is doling out two free games to PS Plus members this month.

You can bag yourself the hugely popular Need for Speed Payback – and spooky RPG Vampyr too.

There are two free games available with PS Plus this month.

Racer fans will definitely enjoy this Need for Speed title[/caption]

The first freebie is Need for Speed: Payback, a 2017 entry to the popular racing franchise.

You’ll partake in heist missions, car battles and epic stunts – all while behind the wheel of seriously cool motors.

You can choose three characters to play as, and all of your rides are fully customisable.

Fulfil your vampy dreams with this spooky London RPG[/caption]

The other freebie is a 2018 RPG called Vampyr.

It’s set in 1918, and sees the player controlling a doctor turned vampire who stalks the streets of London.

You’ll use supernatural abilities – as well as tools and weapons – to fight evil…and vampire hunters, of course.

And you can even feed on the city’s population, though not without consequence…

Both new games will be available from Tuesday, October 6 until Monday, November 2. 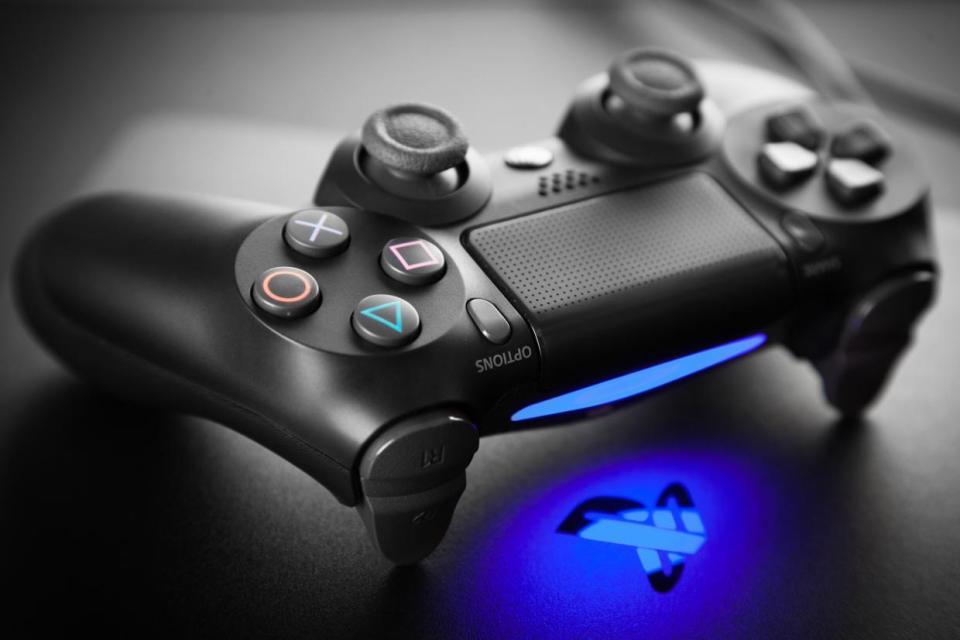 Frozen out: Mason Greenwood and Ph...