PLAYSTATION has slashed the price of a PS Plus yearly membership by 25%.

The paid-for service gets you free games and exclusive discounts – and is newly cheapened for Black Friday.

Importantly, PS Plus is valid for both the PS4 and PS5, so everyone’s a winner.

You can buy one-month, three-month or 12-month memberships[/caption]

There are three free games available with PS Plus in December 2020 – including one for the new PlayStation 5.

After all, the PS5 just launched this month in the UK and US.

The PS5 game is Worms Rumble, which you can also get on PS4.

And standard PS4 PS Plus members can get 2018 open-world action adventure Just Cause 4 – plus 3rd-person shooter Rocket Arena.

If you’re fast, you can also claim November’s games too.

It’s set between the events of The Hobbit and The Lord of the Rings, and is a visually impressive, action-packed RPG that fans of the franchise will love.

It’s a 2D explorative platform set in the underground world of Hollownest.

If you’ve got a PS5, you’ll also be able to access Bugsnax.

It’s a first-person adventure where you play as an investigative journalist exploring Snaktooth island – which is filled with half-bug, half-snack creatures.

There are loads of hilarious and strange critters to collect, entertaining kids and adults alike.


Cracking Black Friday Switch deal gets you the Grey console for £239.99 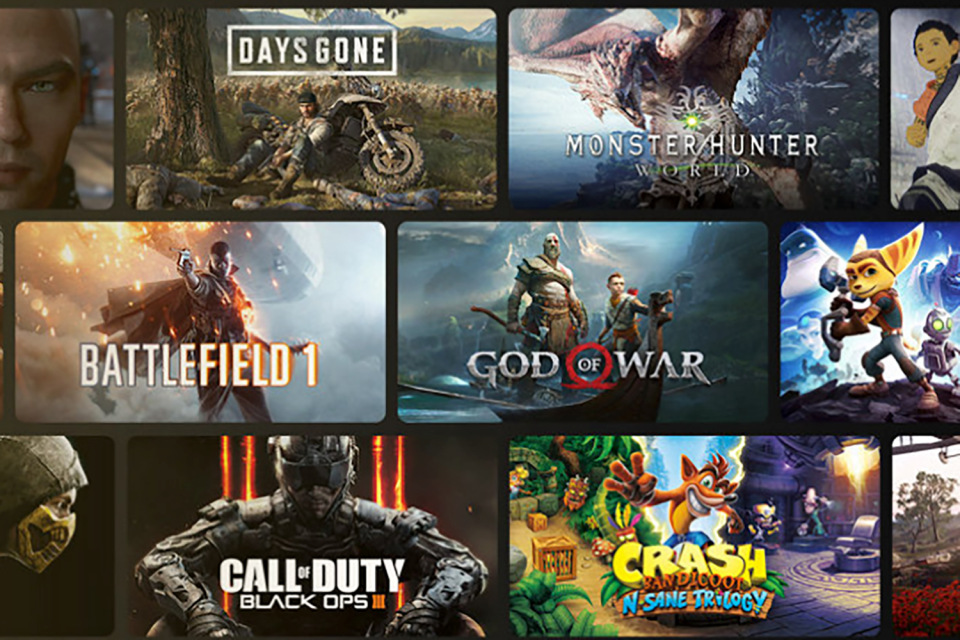