POP songs are the happiest and most upbeat in years, data shows.

Dua Lipa, The Weeknd and Lady Gaga have released faster tracks despite Covid-19.

Pop had been getting slower in the past few years, with the likes of Ariana Grande using hip-hop influences in songs.

Lyrics also took a darker turn, with themes of loneliness, fear and anxiety.

But just three years later, the trend is now in reverse with an average bpm in 2020 of 122.


Is TikTok shutting down? Users panic amid rumours app will close tomorrow

The BBC analysed info from AcousticBrainz, which has data on 50million songs, with ratings for danceability, energy and positivity.

“We need sounds that help us forge a path to the world we want to live in, not the one we are inhabiting.” 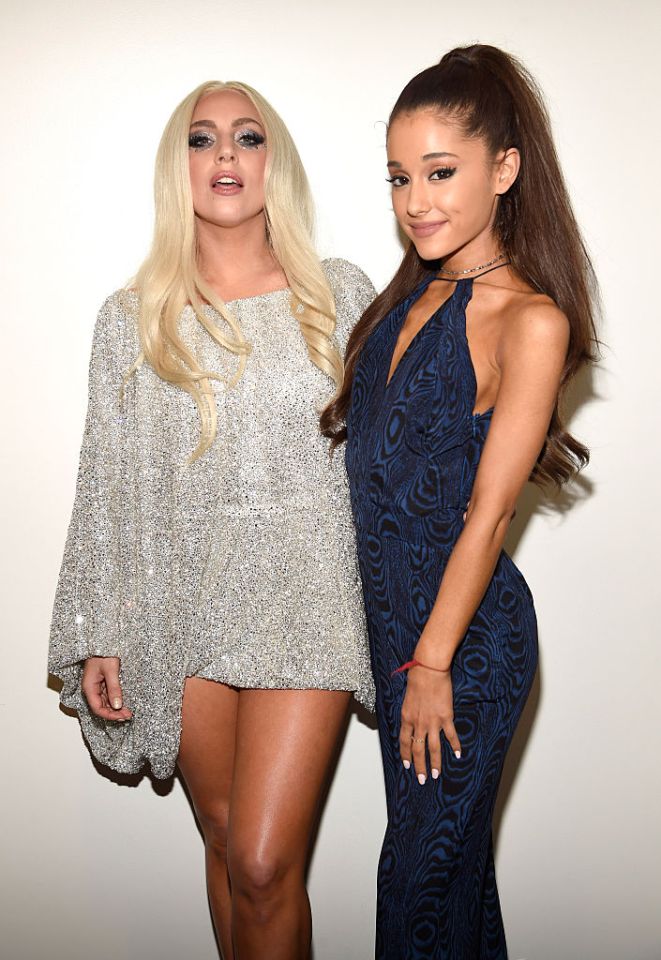 Why is my iPhone battery drain...