SONY has revealed a stunning roster of games for your perusal at State of Play 2021.

We reveal everything you need to know about this week’s epic gaming showcase.

Sony’s State of Play is a gaming bonanza[/caption]

What is State of Play?

It’s a chance for Sony to show off new games coming to its platforms.

Importantly, this State of Play will reveal games landing on the new PS5.

Some of the games will be out very soon, and others could be a long way off.

In any case, Sony isn’t giving up much info.

“This Thursday, a State of Play broadcast will serve up new updates and deep dives for 10 games coming to PS4 and PS5.

“Including new game announcements and updates on some of the third-party and indie titles you last saw in June’s PS5 showcase.”

And Sony said it will last for around 30 minutes.

Abe is back in Oddworld Soulstorm on the PS5[/caption]

We’ll update this section with a list of newly announced games as the event happens.

What’s your favourite upcoming PS5 game? Let us know in the comments!

THE EYES HAVE IT 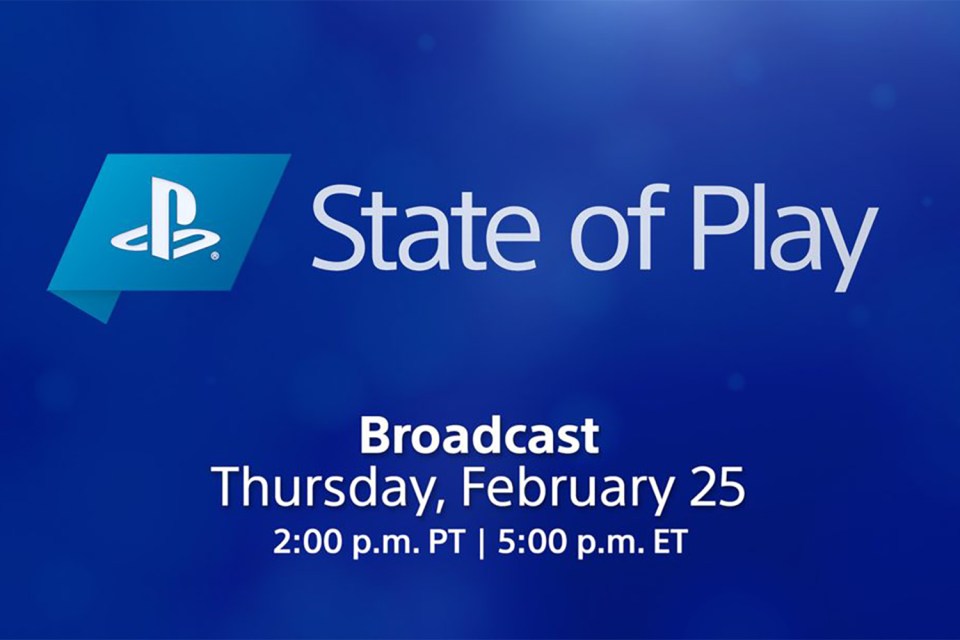