AN ASTEROID the size of a pick-up truck has just skirted within 240 miles of Earth, NASA has revealed.

Last week’s very close encounter set a record for the nearest known space rock to fly past the planet without actually hitting.

According to the Center for Near-Earth Studies, the asteroid – 2020 VT4 – passed within 240 miles of our surface in the early hours of November 13.

It was first spotted and tracked by the Asteroid Terrestrial-impact Last Alert System (ATLAS) which is run by both NASA and the University of Hawaii.

The asteroid was deemed a Near-Earth Object (NEO) because of its close proximity to our planet.

However, given its relatively small size – around 16ft to 30ft – it was not deemed a real threat.

And experts believe it would have probably broken up in the Earth’s atmosphere if it got too close to our surface.

Any fast moving space object that comes within around four million miles is considered to be “potentially hazardous” by cautious space organisations.

According to a startling report two years ago by Planetary.org, there are more than 18,000 NEOs.

In September, NASA told how two huge asteroids had just skimmed past the Earth. 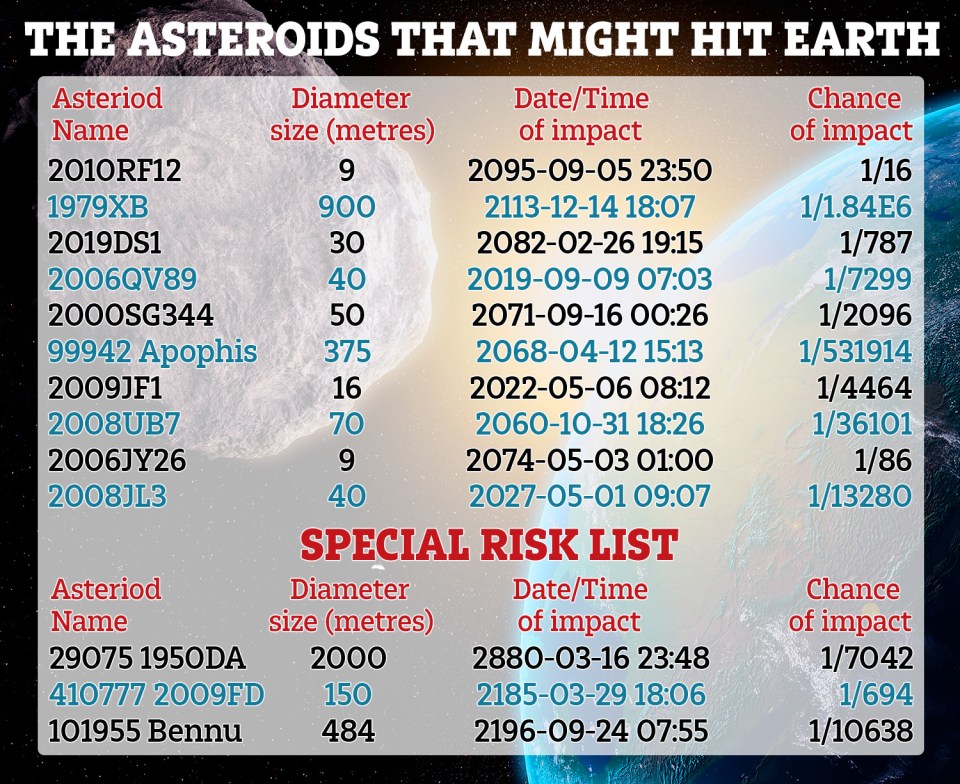 One was twice the size of Buckingham Palace and the other was travelling at 14,000mph.

And in August, NASA tracked a huge asteroid nearly twice the size of the Great Pyramid of Giza which was hurtling towards Earth at 31,400mph.

Last July, we reported how Earth also had a near miss with  a “city killer” asteroid as it hurtled through space at 15 miles a second.

Asteroid 2019 OK came within 43,500 miles of colliding with our planet – which is closer than the moon.

In 2018, NASA unveiled as 20-page plan which outlined the steps needed to prepare for future NEOs. 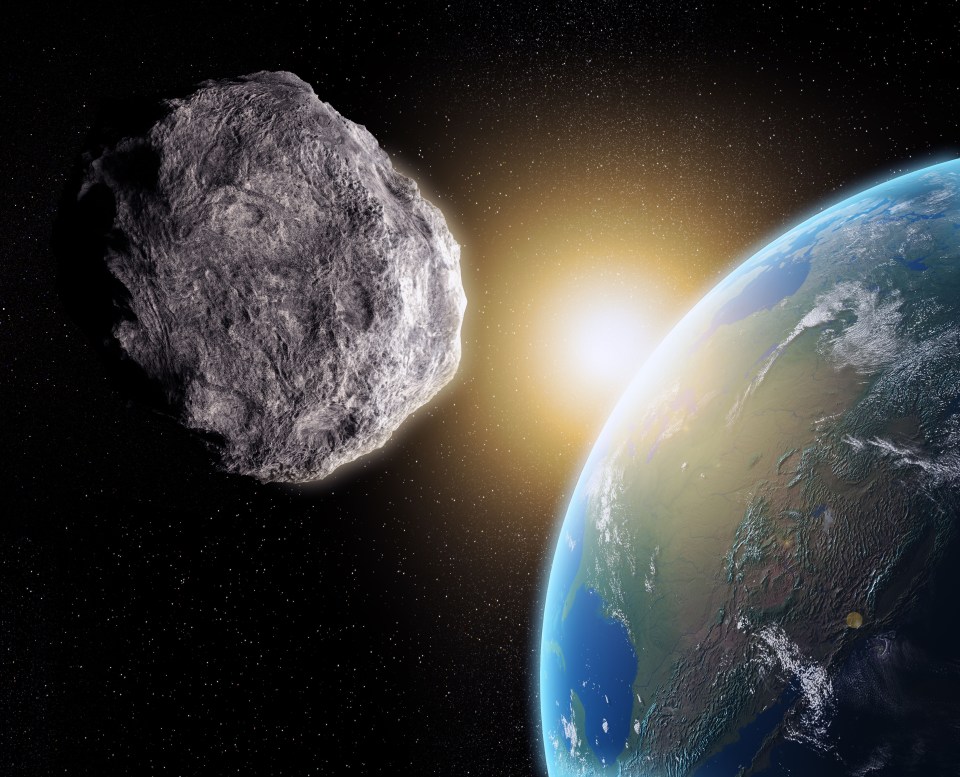 41 injured in Bangkok protests as...