Close
Trending News
HomeTechPale ale and IPA beer drinkers are more likely to be risk-takers and sensation-seekers, according to a new study

Pale ale and IPA beer drinkers are more likely to be risk-takers and sensation-seekers, according to a new study

Pale ale and IPA beer drinkers are more likely to be risk-takers and sensation-seekers, according to a new study

Pale ale and IPA beer drinkers are more likely to be risk-takers and sensation-seekers, according to a new study.

Despite ale drinkers being perceived as calmer than their lager lout cousins they still have an edge, scientists believe.

The unexpected results of the study involved personality assessments and blind taste tests to discover links when it comes to bitter taste.

John Hayes, associate professor of food science, said: “Traditionally, most researchers find that people who experience bitterness more intensely avoid bitter food or drink — so with heightened bitterness, they like it less, and therefore consume it less.”

Study participants had to fill out a personality questionnaire[/caption]

But here, we find that people who seek higher sensations and are more risk-taking, they like bitter beer such as India pale ales, if they also have greater bitter taste perception.

Lead researcher Molly Higgins said: “In previous studies, links have been found between the liking of spicy foods and the high-sensation-seeking, risk-taking personality traits.

“Our data contradict the classic view that bitterness is merely an aversive sensation that limits intake.

“We found that increased bitterness perception does not always lead to decreased liking and intake — rather, it’s a positive attribute in some products for some consumers.”

In the study, 109 beer consumers rated liking and intensity of two pale ales and a lager, and the intensity of two bitter solutions – quinine and hops extract Tetralone – under blind laboratory conditions.

Participants, an even gender split, were also asked to complete intake and personality questionnaires.

Ms Higgins said: “The interaction revealed liking of the pale ale increased with sensation seeking but only if quinine bitterness was also high.

“These data suggest liking and intake of pale ales is positively related to sensation seeking and bitter taste perception.

“The researchers say that this interest in bitter foods could give new rise to promoting healthy bitter foods.”

She added: “Avoidance of bitter foods can impact health negatively, because bitter foods such as cruciferous vegetables, green tea and grapefruit contain healthy compounds like flavonols, which are reported to have antioxidant and anticarcinogenic properties.”

The findings were recently published in Food Quality and Preference.

In other news, a lavish nuclear apocalypse bunker in the US has a multi-million dollar price tag for anyone wishing to hide in it.

Scientists have revealed ‘the art of flirting’ and it involves 47 successful traits that could lead to love.

And, a mysterious spike in radiation was recently detected over northern Europe.

How often do you drink pale ales? Let us know in the comments… 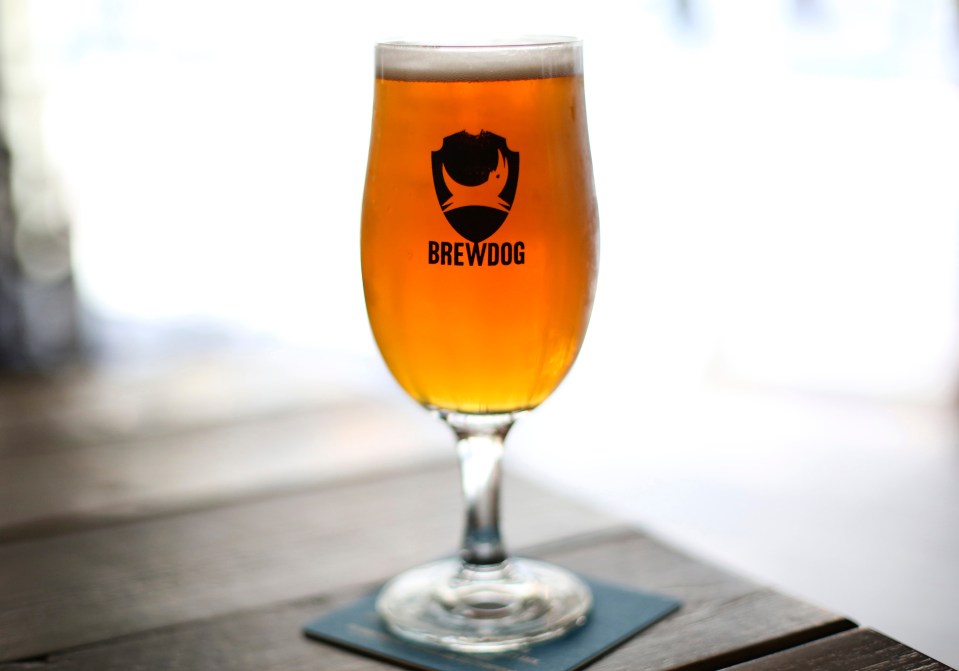