Close
Trending News
HomeTechOnly ‘Black Moon’ of 2020 rises this week – time, date and what it means for stargazers

Only ‘Black Moon’ of 2020 rises this week – time, date and what it means for stargazers

Only ‘Black Moon’ of 2020 rises this week – time, date and what it means for stargazers

THE only ‘Black Moon’ of 2020 is happening this week and will provide a great chance for stargazers to see more of space.

The Black Moon occurs around every 32 months and sometimes it only affects certain time zones.

It basically means we won’t be able to see the Moon at all but a lack of moonlight will let you see more stars.

That’s 22:41 ET the night before for some stargazers in the US.

Black Moon as a phrase can have several meanings.

A New Moon is a phase in the Moon’s cycle in which it can barely be seen from Earth because the side which the Sun does not illuminate is facing us.

The celestial event happens when the Moon passes through the same part of the sky as our closest star.

There are more rare times when a New Moon passes between the Earth and the Sun, resulting in a solar eclipse.

The next total solar eclipse is happening in December 2020.

Black Moon’s may not be as exciting but they do provide an extra chance for stargazers to take advantage of a lack of moonlight.

Astronomy photographers can use the time to get great shots of the Milky Way.

A Blue Moon refers to the occasion when a full moon appears for the second time in the same month, this is very rare and the next Blue Moon should occur on Halloween in 2020.

In other space news, a distant galaxy that looks “surprisingly” like our Milky Way has been spotted by astronomers.

A fireball has been filmed soaring across the night sky in Tennessee.

And, another conspiracy theory is claiming the world will end this week.

Will you be stargazing on the night of the Black Moon? Let us know in the comments… 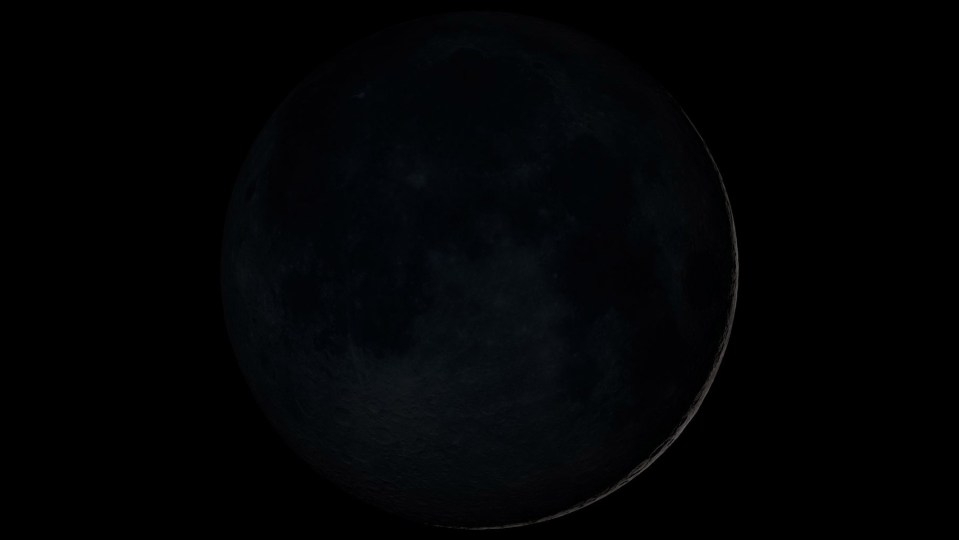 ‘I will be in complete isolation’:...