ONEPLUS has confirmed it’s working on a new affordable smartphone.

We don’t yet know its name but rumours have been calling it the OnePlus Z, OnePlus 8 Lite, or OnePlus Nord for a while now.

The ‘OnePlus Z’ still remains a big smartphone mystery of 2020.

CEO Pete Lau confirmed the company is working on a new device in a forum post.

It reads: “Today, I’m very excited to announce that we are bringing the premium, flagship experience that you’ve come to expect from OnePlus to a new, more affordable smartphone product line.

“I know this is something many of you have been wanting for a long time.”

We don’t know many more details about the phone and its specs, just that it will be coming to Europe and India first.

However, the company is looking to bring its affordable smartphones to North America in the future.

Lau noted in a media statement: “to be clear, this is not a reactionary attempt to ‘go back to our roots,’ as some people have speculated.

“Our goal has always been to build leading products that provide the best user experience at a comparatively affordable price point.

“And since our ‘roots’ are actually in creating the best flagship smartphones, I see this part of our strategy as an important extension of the OnePlus value proposition.”

This implies that the new phone won’t be super cheap but will likely be more mid-range like older OnePlus devices.

The term ‘product line’ also implies that we could be getting multiple new phones.

It’s bio states: “It’s been a while since we’ve done anything like this. #NewBeginnings”.

If this account is anything to go by, it’s looking more likely that the phone will be called OnePlus Z or something similar.

Currently, most things we hear about the smartphone are speculation.

OnePlus fans are anticipating more announcements soon to see if any more rumours can be confirmed.

In other news, Apple is giving the iPhone homescreen a huge makeover with iOS14.

Kim Kardashian West has entered an exclusive deal with Spotify to produce and host a new podcast.

And, recent leaks suggest Samsung could be announcing its latest flagship phone and iPhone rival as early as August 5. 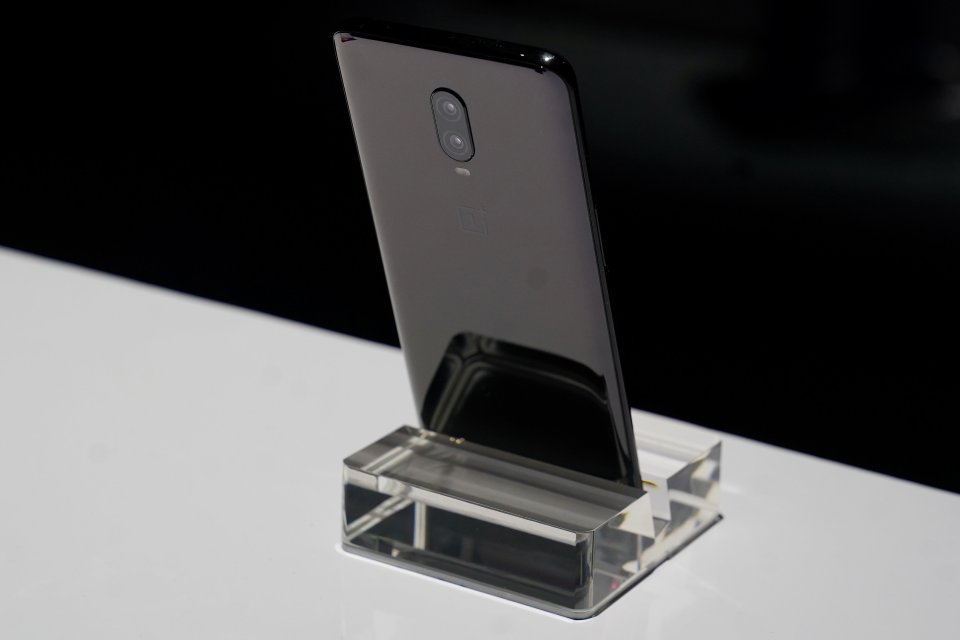