ONEPLUS fans can start getting excited as we’re less than a week away from the OnePlus Buds launch.

You asked for no wires. We heard you. See our first truly wireless headphones July 21 during the #OnePlusNordAR launch. #OnePlusBuds pic.twitter.com/7Sx44b2YN3

Apple AirPods (2nd generation) aim to give up over 24 hours of listening time if you use the case for multiple charges.

A single charge can give you up to five hours of listening time or three hours of talk time.

Reports suggest the Buds can last six hours from one charge.

The OnePlus buds are said to weigh just 4.6 grams.

They’ve been designed with long wearing times in mind.

They have a half-in-ear design, which could make them look more like AirPods than other wireless earbuds on the market.

We don’t yet know what features we can expect from them or the price.

However, we know they’ll work with any Bluetooth device despite being optimised for OnePlus phones.

The earbuds are set to launch with the new OnePlus Nord smartphone.

They’ll be the first wireless earbuds released by the company.

In other news, Samsung could be launching bean-shaped earbuds.

Samsung is reportedly planning to ditch giving out free chargers next year.

Do you have a favourite earbud brand? Let us know in the comments… 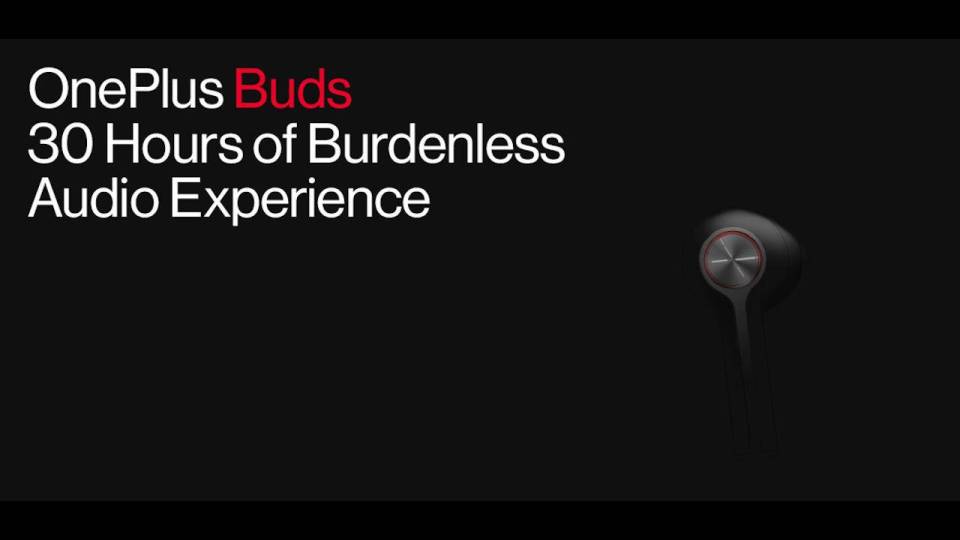