A HISTORIC photo album containing some of the oldest known photos of England could be about to sell for a small fortune.

The album contains images of southern England dating back to 1848 and will be auctioned later this month.

The rare photos include scenic shots as well as portraits of workers and children.

Experts have described the collection as “historically important”.

The auction will take place on October 28.

Austin Farahar, Head of Photographica at Chiswick Auctions, told news agency SWNS: “The album has a narrative similar to any great artist’s sketchbook, full of experimentation, development and adjustments.”

Chiswick Auctions revealed a man called Captain Thomas Honywood was responsible for taking the photos and captured people and places he loved.

It said in a statement: “Honywood’s passion for photography and experimentation with various photochemical processes led him to patent a new photographic technique of ‘Nature Printing’.

“This process enabled the transfer of positive images from nature onto a variety of surfaces, the success of which led Honywood to exhibit his work at the London International Inventions Exhibition of 1885 to much admiration.”

Farahar said: “Before these photographs were discovered, every record or account of this part of England had been translated via the eyes and hands of an artist, perhaps with the assistance of the camera-lucida, but still from the subjective view of a draftsman.

“What we have here is a beautiful and extraordinary intersection of art and science.”

They added: “This collection is of huge historical importance to the art of photography and the nation as a whole.

Lots of people in the photos are unknown, but that arguably adds to the charm and mystery of the pricey album[/caption]

“The exceptional images are the earliest photographs we have of the southern region of England that are known to exist.

“The portraits of farmworkers, soldiers, firemen, and stunning landscape studies taken across Sussex are an incredibly rare slice of social history that should be preserved for current and future generations.”

It’s unclear exactly where some of the photos were taken or who they depict but that arguably adds to the charm and mystery of the pricey album.

In other historic news, details of the grave of a ‘warlord’ who may have ruled a tribe after the collapse of Roman Britain have been revealed.

What do you think of the really old photos? Let us know in the comments… 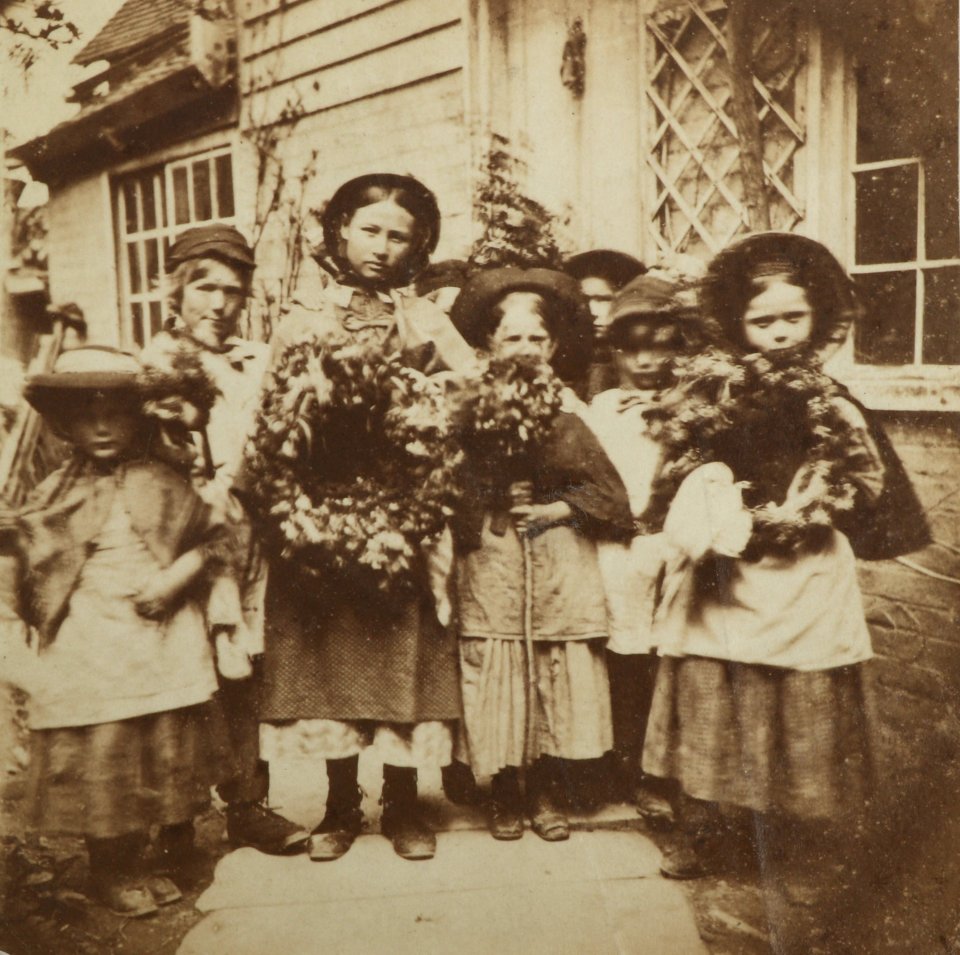