Nintendo Switch slashed to ONLY £239 in early Black Friday deal

Nintendo Switch slashed to ONLY £239 in early Black Friday deal

A RARE discount on the Nintendo Switch is available right now – shaving £40 off the price.

Deals on the hugely popular console are hard to come by, but Asda is flogging it for a seriously tempting price.

That’s one of the best prices we’ve ever seen on the Nintendo Switch.

And it comes just in time for Christmas too – which will keep the kids happy.

The Nintendo Switch is one of the world’s most popular gaming consoles.

Since its launch in 2017, it’s been commonly sold out – especially as Black Friday and Christmas approach.

Deals like this vanish quickly, so don’t be surprised if it’s gone soon.

The console is currently Nintendo’s top machine, and is known as a “hybrid”.

That’s because it can be used as a handheld machine, or plugged into your TV.

On either side of the Switch are detachable Joy-Con controllers that can be removed when your console is connected to a telly.

And the Joy-Cons even support motion-sensing, and can be split between two people for multiplayer.

Part of the Nintendo Switch’s huge success comes from its impressive roster of games.

Six Nintendo big-hitters in particular make up the bulk of sales:

So if you do manage to bag a Switch, consider buying one of those games to go with it.

In other news, Call of Duty Modern Warfare has a secret unreleased gun.

The new Zombies Onslaught mode for Cold War will be a PlayStation exclusive for the first year.

And we reviewed the new Call of Duty Haunting in Verdansk event. 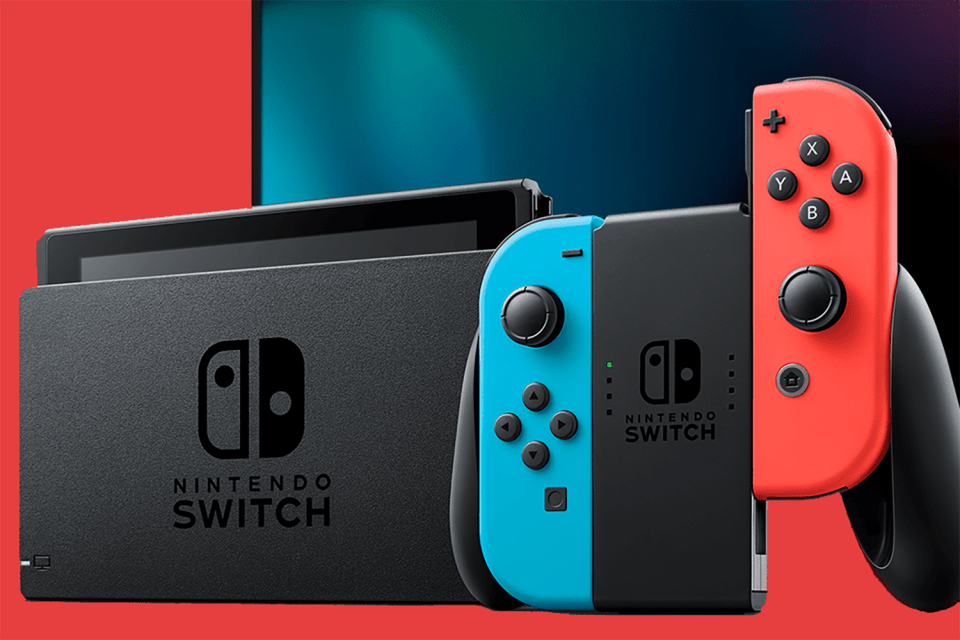