A SENSOR to tell when a child has been left unattended in a hot car is being developed.

The device’s millimetre wave-radar technology can “see through” soft materials, such as a blanket covering a child.

US electric car firm Tesla is behind the device — and is seeking official approval for it to be used in its cars next year.

An average of 37 kids die each year after being left in hot cars in the US.

This is due to extreme temperatures across the country – leaving children at a higher risk of dying when left in a vehicle compared to cooler temperatures in Britain.


Apple student discount explained – how to save £100s on iPads, MacBooks 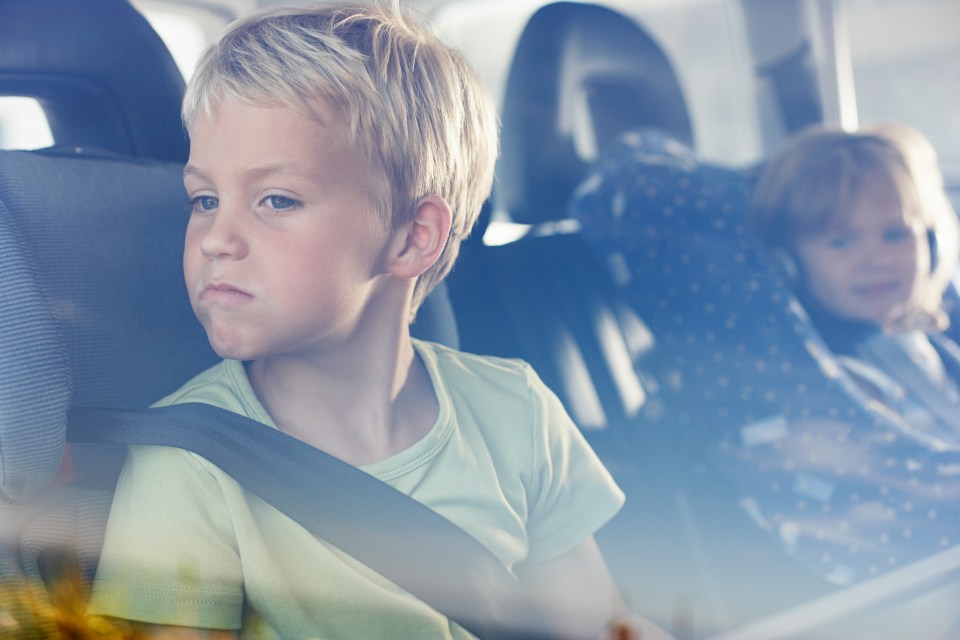