SAMSUNG Galaxy Note 20 phones are said to have a security vulnerability with their fingerprint scanners.

Reports claim the phone range has the same vulnerability as the 2019 Note lineup that saw its scanners fooled by screen protectors.

Some people who had a screen protector on their Galaxy Note 10 complained that basically anyone could open it with any fingerprint.

It now appears history has repeated itself with the Note 20.

Samsung’s January 2021 security patch revealed the flaw to anyone that may not have noticed.

A similar problem occurred in 2019[/caption]

The problem didn’t actually cause as much of a stir as the 2019 issue and was privately reported to Samsung in October.

Fortunately, the security patch is rolling out now.

However, it might not be rolling out to all Samsung phones across the globe right away.

It’s advisable to always update your phone to the latest software so any security patches can be applied.

In other news, Instagram has reportedly shared secret tips with influencers on how often they should post for maximum likes.

Do you worry about your phone security? Let us know in the comments… 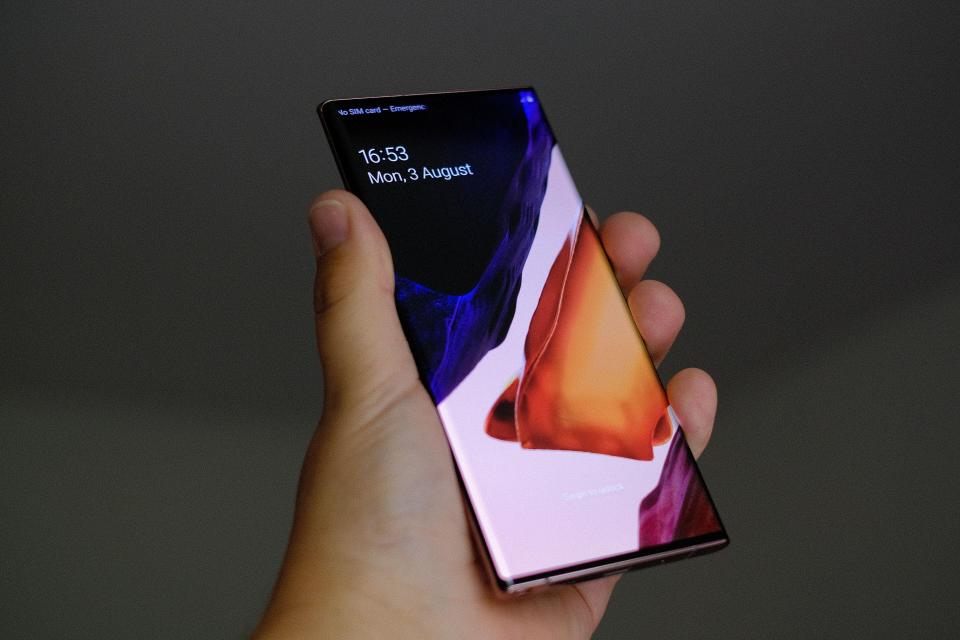 Woman and 2 men arrested in German...