YOU may be playing second-rate versions of games on your new PlayStation 5 without even realising it.

A bizarre bug means Sony’s next-gen console doesn’t make it clear whether you’re playing the PS4 or PS5 variants of some of your favourite titles.

The high-powered machine, which has already hit shelves in the US and is out in the UK on Thursday, can play games from both consoles.

However, for games available on both PS4 and PS5, it can be tricky to figure out whether you’re playing the old or next gen version.

That’s because only one icon for each game appears on the console’s dashboard, meaning there’s no way to tell the difference between them.

According to a report from Eurogamer, players of the latest Call of Duty are most likely to run afoul of the issue.

Those who choose the Download All option after purchasing the game’s Ultimate Edition or Cross-Gen Bundle from the PlayStation Store get both the old-gen and next-gen versions.

And according to Eurogamer, the PS5 may automatically boot up the PS4 version of the game when you hit play.

That would mean you don’t get the highest end graphics and performance provided by the PS5 version of the first-person shooter.

To ensure you’re playing the right version, hit the three dots icon next to the play button. Change your selection to the PS5 version.

The user interface will quickly refresh, and voilà, your console should start the next-gen version every time you press play.

You’re also able to delete the PS4 version from your hard drive to avoid any further mix ups.

An early bug also means the PS5 version won’t download to your nest-gen console if you have the PS4 version installed.

This can be rectified with a factory reset, according to Eurogamer.

This year’s Call of Duty is set during the Cold War – a period of major tension between the USA and Soviet Union.

It wasn’t an outright war in the conventional sense, with both nations instead supporting “proxy wars” – regional conflicts used to gain global influence.

What are your thoughts on the PS5? Let us know in the comments! 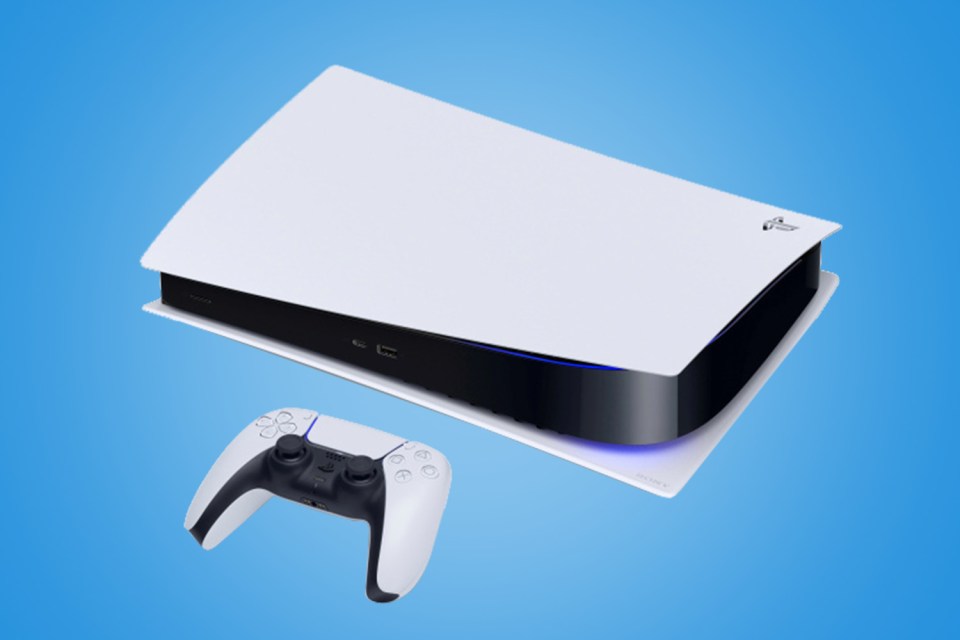 Huge parts of Scotland set to be g...