APPLE is planning to load future iPhone cameras with high-powered zoom capabilities, according to one insider.

The “periscope” telephoto cameras will allegedly feature in the 2022 iPhone lineup, and could raise serious security concerns.

Analyst Ming-chi Kuo, who has a strong track record in leaking secret Apple plans, predicted iPhone camera changes in a letter to investors this week.

He claimed Apple was in cahoots with two major camera-lens makers to bolster the snappers on iPhones starting this year.

One, South Korean firm Semco, is expected to produce “periscope” lenses for Apple’s iPhone lineup in 2022.

Periscope lenses use mirrors stashed inside a phone to focus light onto the sensor, and have been loaded into mobiles such as the Xiaomi Mi 10 Pro.

Other smartphone-makers have opted for more-powerful digital zoom technology.

The Samsung Galaxy S20 Ultra, for instance, has up to 100x “Space Zoom” that can see for miles, though pictures are pretty fuzzy at full zoom.

According to Kuo, Semco will make in line to provide about half of the supply of the periscope optics.

He said Apple is working with both Semco and Chinese lens firm Sunny Optical on the iPhone 12, rumoured for release in September.

It’s thought that Apple’s periscope lens will give iPhones up to 5x optical zoom and beyond, though this could be boosted to up to 50x zoom with a combination of optical and digital lenses.

Currently, Apple’s latest mobiles are only capable of up to 2x optical zoom, though this can be extended to 10x with the addition of digital zoom.

Kuo’s report is largely speculation, so we’d take it with a pinch of salt for now.

High-powered digital zoom lenses have controversially been used in Huawei phones in the past.

Last year, one political science professor described the 50x zoom lens on the Huawei P30 Pro smartphone as a “privacy and surveillance nightmare”.

It followed a viral video in which a P30 Pro was shown allegedly filming pedestrians from the top of a huge building.

It demonstrated the phone effortlessly spying on people below who were playing a board game.

The game and the children could be seen very clearly on the screen of the device despite being hundreds of feet away.

Apple is expected to launch four versions of the iPhone 12 in September.

In other news, the iPhone 12 might be the first Apple mobile to ship with no charger or headphones in the box. 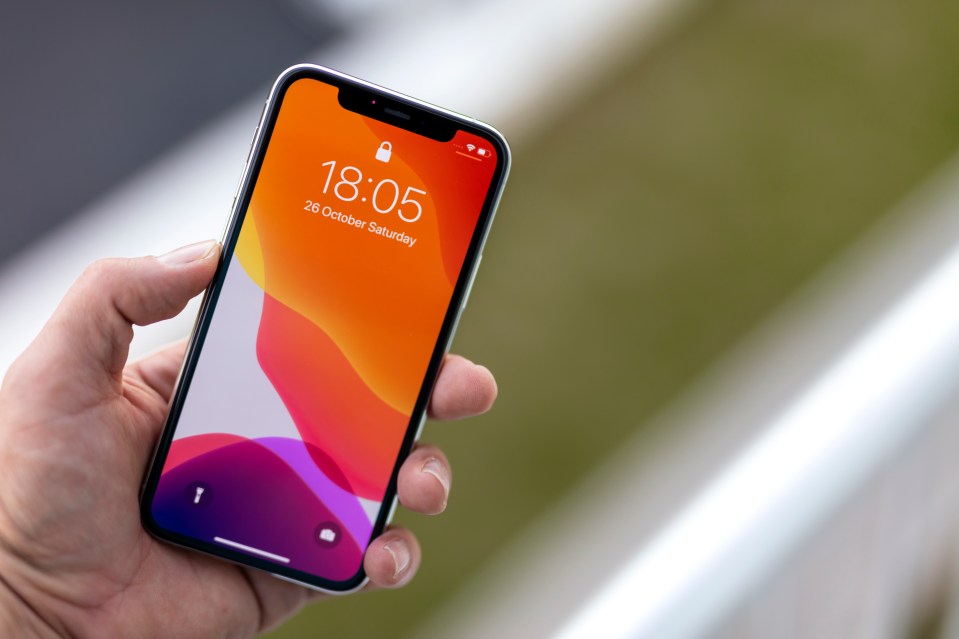