APPLE’S next iPhone will come with a powerful camera that can take clear photos of objects in the distance, according to reports.

The snapper is rumoured to come with a 30x digital zoom that can focus on subjects three times further away than any iPhone camera before it.

Mock-up of 1x (left) and 30x digital zoom on camera app of the Samsung Galaxy S20. The new iPhone will reportedly come with a similarly powerful camera zoom[/caption]

The new mobile, thought to be called the iPhone 12, is expected to be unveiled by Apple tomorrow during its virtual “Hi, Speed” event.

As well as a flashy new camera (no pun intended), the handset is said to be Apple’s first iPhone with 5G.

Tech tipster PineLeaks shared a treasure trove of details about the upcoming model’s snapper over the weekend.

The anonymous leaker wrote on Twitter: “Digital and Optical Zoom will be getting a massive boost this year.”

Tech tipster PineLeaks hinted that Apple has introduced a raft of camera upgrades to the iPhone 12, which is due to launch tomorrow[/caption]

“You will get an significantly extended digital zoom, both quality and distance wise.”

Super-powered digital zooms are all the rage among the top smartphone makers.

Last year, Huawei launched a smartphone with a 50x digital zoom while in March Samsung loaded its Galaxy S20 Ultra with a 100x zoom.

At full tilt, the picture often becomes fuzzy, but it’s possible to pick out small details from hundreds of metres away, such as the pieces on a board game.

Apple is expected to unveil the latest iPhone tomorrow during its virtual ‘Hi, Speed’ event[/caption]

While weaker than Samsung and Huawei’s offerings, a 30x lens would hand the iPhone 12 Apple’s most powerful camera zoom to date.

The company’s latest mobiles, the iPhone 11 series, is capable of up to 10x digital zoom.

As well as bolstered zoom capabilities, PineLeaks claimed that Apple had upgraded the ultrawide and telefoto lenses.

Users will be able to snap telelfoto shots in Night Mode – a feature previously only available in the main camera – and wider ultrawide snaps.

It’s not clear where PineLeaks got their information from, so take the rumours with a pinch of salt for now.

The company only announced the event last week, and has given no hints as to what will feature.

However, multiple reports and leaks suggest we’ll almost certainly get our first look at the new iPhone.

Given that last year’s trio was named “iPhone 11”, it seems safe to assume we’ll get the iPhone 12 this year.

An iPhone “Mini” with a palm-sized 5.4″ screen is also heavily rumoured to be on the cards. 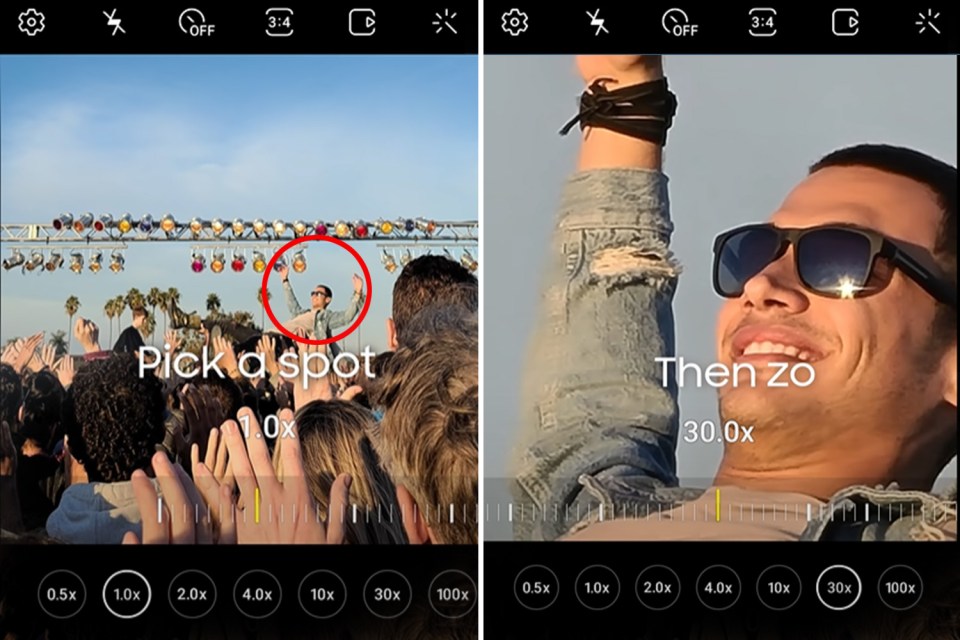