A NEW iPhone feature lets you control your smartphone by knocking on the back.

The feature is quietly being added in iOS 14 – the next major update for the iPhone.

Apple announced the new update at its virtual WWDC event earlier this week.

But the tech firm make no mention of the genius new feature during its keynote.

It’s officially called Back Tap, and lets you control various aspects of the phone with a rap.

You’ve always been able to tap on the front of the device, but the iPhone being able to register rear taps opens a new world of possibilities.

Back Tap can let you access the Control Centre, Notification Centre and even lock the device.

It can also be used to quickly access the Home screen or App Switcher.

And you can even Back Tap to pull up Siri, mute the iPhone, take screenshots, access Shortcuts, and change the volume – including muting the iPhone.

There’s an option to activate Back Tap features with a double tap or triple tap.

And you can see different features to varying tap gestures.

You can find the new feature by going into the Settings app and then scrolling down to Accessibility.

From there, navigate to Touch and then toggle the Back Tap setting to on.

The full list of iPhone models supported by the feature isn’t clear just yet.

Accessibility features are typically built into the iPhone to make life easier for people with disabilities.

But Accessibility features can often find much wider usage – and Back Tap appears to be such a feature.

Apple is expected to roll out iOS 14 to everyone in September.

But you can already get an early preview now – find out how to download the iOS 14 beta.

In other news, there’s a new iPhone homescreen coming in iOS 14. 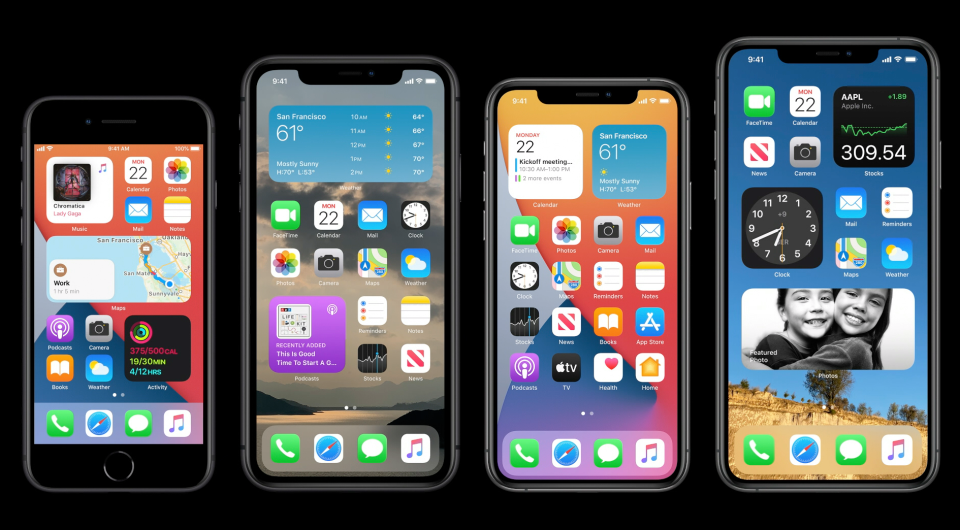