EVERY grave and memorial in England’s 19,000 graveyards is being mapped as part of a new project dubbed “Google Maps for graves”.

The database is being created by the Church of England so people can easily look up the location of their ancestors.

Surveyors armed with laser scanners have been mapping graveyards already.

The whole protect could take around seven years to complete.

However, the first digital graveyards could be online by this autumn.

Mapping in Cumbria has already started.

It’s hoped that the database will reduce demand on vicars being asked about the whereabouts of ancestors.

TV shows like the BBC’s Who Do You Think you Are? have increased public interest in the family tree.

The gravestone mapping project is being funded by Historic England, the National Lottery Heritage Fund and the websites Family Search and My Heritage.

Tim Viney is the owner of the Penrith-based land surveyors company Atlantic Geomatics that is carrying out the project.

Each team is given a scanner worth around £10,000 and must map out graveyards and take pictures of the headstones.

According to The Times, Viney said: “This is far more accurate than Google Maps, though. We can pinpoint down to around 15cm with this gear.”

In other news, TikTok has had to ban a dangerous viral “milk crate challenge”. 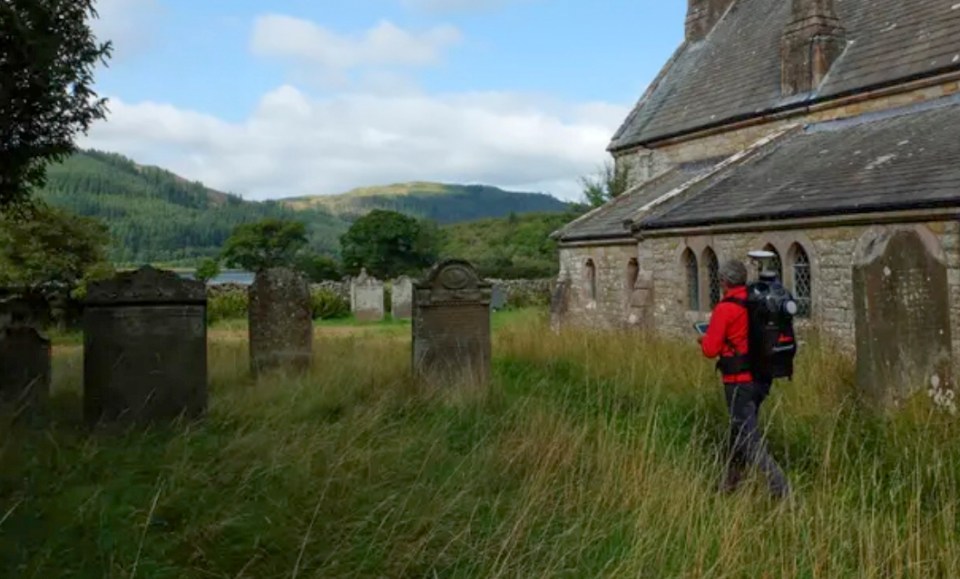 3 lots of Moderna Covid vaccine do...

What is the Blue Origin launch...

Why is Google not working? Web...

‘Absolutely just’: Beijing says its military drills near Taiwan are a response to its provocations & collusion with foreign powers

What is the Blue Origin launch schedule?

Why is Google not working? Website ‘down’ today, confused users moan

Russia to produce over 1,100 new planes & helicopters by 2030 – transport ministry