FORTNITE fans are fuming after cheeky gamers uncovered a way to makes themselves invincible in the hugely popular game.

The cheat dubbed “God mode” by those who use it also makes you invisible to other players, gifting players an easy way to thrash their opponents.

I JUST WON THE GAME IN FORTNITE WHILE BEING INVISIBLE AND INVINCIBLE pic.twitter.com/DDBwFxAxlB

Players took to Twitter to vent their frustration at the exploit, which like other cheats is banned by Fortnite-maker Epic Games.

“Aight I get into a fortnite game to get second place to a person using an invincible glitch…” one peeved gamer wrote.

Available in Fortnite Chapter 2, Season 3, the glitch was explained in a video uploaded to YouTube last week by gamer OrangeGuy.

He said the exploit involves the use of whirlpools, objects in the new season’s watery “Fortilla” area that can rocket players into the sky.

To activate the cheat, players must perform a series of actions involving the whirlpool, a teleporter a boat and more.

As demonstrated in the video, once activated, the cheat means other players cannot see you.

They also cannot damage you with any weapon, rendering you impossible to eliminate.

The storm, however, can kill you, so you’re not truly invincible.

US gaming giant Epic Games has yet to address the cheat. The Sun has reached out to the company for comment.

Fortnite-maker Epic Games has a zero-tolerance policy on cheating, and bans players found bending the game’s rules to win matches.

Obviously, you should not use the glitch in Arena mode as it could get your account shut down.

If you want to try it at all, give the glitch a go in offline mode where you’re safe from Epic’s ban hammer.

“We have a zero tolerance policy for the usage of cheat software,” Epic Games explains.

“When people use aimbots or other cheat technologies to gain an unfair advantage, they ruin games for people who are playing fairly.”

Last year, Epic permanently banned teen Fortnite star Faze Jarvis for life after he recorded himself cheating in the game.

Jarvis, 17,sobbed on camera after he was caught using notorious “aimbot” software which shoots and kills rival players automatically. 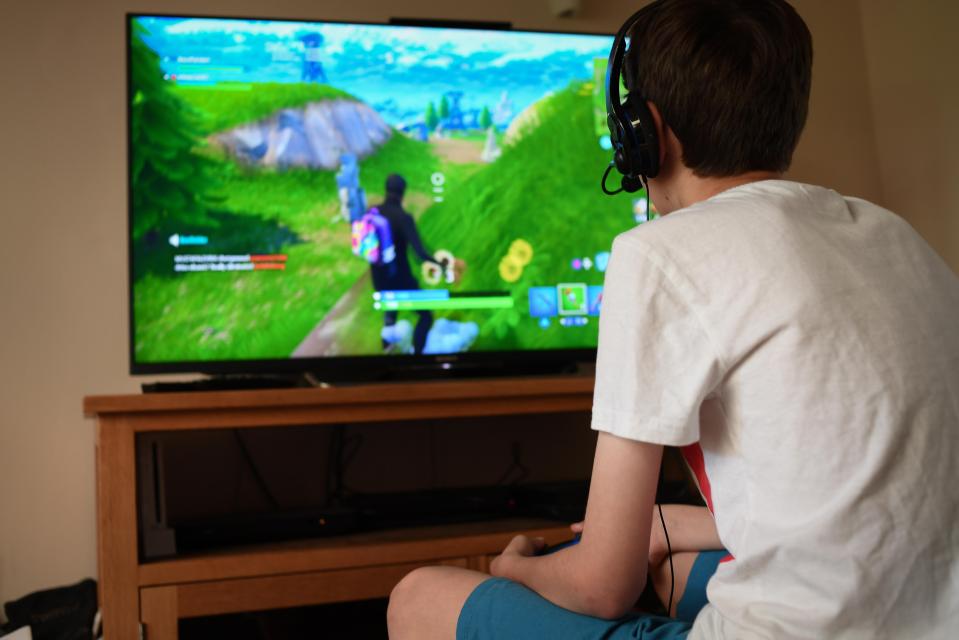