NASA’S has revealed than an asteroid larger than Big Ben is set to shoot past Earth today.

The large space rock is set to make a close approach later this evening.

The Elizabeth Tower in central London, commonly called Big Ben after the bell inside, is around 315 feet.

The whopping asteroid is travelling around 50,000mph.

The good news is it isn’t actually expected to impact Earth.


Parents’ agony as girl ‘murdered’ during sleepover at pals’ house

You may think over a million miles seems far away but it’s actually pretty close in space terms.

That’s why Nasa can comfortably label Asteroid 2021RL3 as a “close approach” asteroid.

Find out more about science

Want to know more about the weird and wonderful world of science? From the Moon to the human body, we have you covered…

In other news, blood, sweat and tears from astronauts has been used to make a new ‘space concrete’ that could aid construction on Mars. 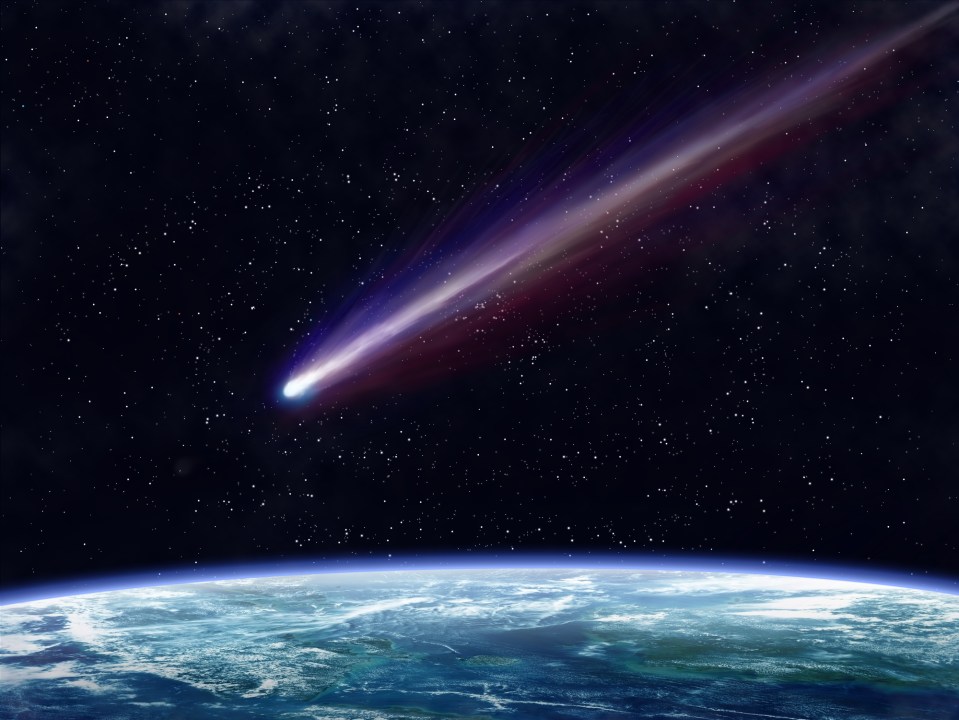 How to connect Xbox controller to...