NASA has admitted that a mysterious air leak that has plagued the International Space Station for months is getting worse.

The location of the cabin breach has been narrowed down to a Russian workstation but investigators remain stumped over its exact whereabouts.

The problem was publicly disclosed last month and briefly forced the station’s three crew members into its Russian segment while Nasa scouted for clues.

US astronaut Chris Cassidy and Russian cosmonauts Ivan Vagner and Anatoly Ivanishin are said to be in no danger as the hunt continues aboard the ISS, which orbits roughly 250 miles (400km) above Earth.

Investigators had said they wanted to solve the problem within a few days but recently admitted the search is taking longer than expected.

In the latest update to the space saga, Nasa said that it now believes the leak is located in the main work area of the Zvezda Service Module – the same one crew were evacuated to as a safety precaution in August.

In an alarming blog post on Tuesday, the US space agency revealed the leak “appeared to grow in size”, though it still poses no threat to those onboard.

The station’s crew scanned the US and Russian segments of the station with ultrasonic leak detectors as part of urgent efforts to identify the source of the problem.

“Late Monday night, the Expedition 63 crew was awakened by flight controllers to continue troubleshooting a small leak on the International Space Station that appeared to grow in size,” Nasa said.

“Ground analysis of the modules tested overnight have isolated the leak location to the main work area of the Zvezda Service Module.”

Nasa added: “Additional work is underway to precisely locate the source of the leak.”

It’s hoped the hole can be identified and fixed before the arrival of three new ISS crew members on October 14.

Cassidy, Vagner and Ivanishin will make their return journey to Earth aboard a Russian Soyuz capsule on October 21.

The last major air leak on the station was discovered two years ago and sparked a rare public war of words between Nasa and Roscosmos.

A drop in pressure led to the identification of a hole in a Russian Soyuz capsule attached to the orbital station overnight on August 30, 2018.

The station crew quickly patched the breach by plugging it with strong glue and gauze.

Initially it was thought the damage could have been caused by a micrometeorite piercing the spacecraft.

But in September 2018 a space source speaking to Russia’s official Tass news agency claimed that signs of drilling had been found around the hole.

He said the hole was made by a drill, either while the capsule was on Earth or in space, by someone with a “wavering hand”.

Nasa issued a counter statement arguing that ruling out defects “does not necessarily mean the hole was created intentionally or with mal-intent”.

Then-ISS commander Alexander Gerst later confirmed the hole was the result of a faulty repair job that was inadequately performed by mechanics on the ground.

A formal Russian investigation concluded in September 2019 but the results are top-secret, with even Nasa boss Jim Bridenstine expressing frustration at being kept out of the loop.

In other news, Nasa has finally set a date for its first proper crewed flight from US soil aboard a SpaceX rocket.

SpaceX blew up a Starship rocket tank on purpose last week during a dramatic “pressure test”.

What do you think of the ISS hole mystery? Let us know in the comments! 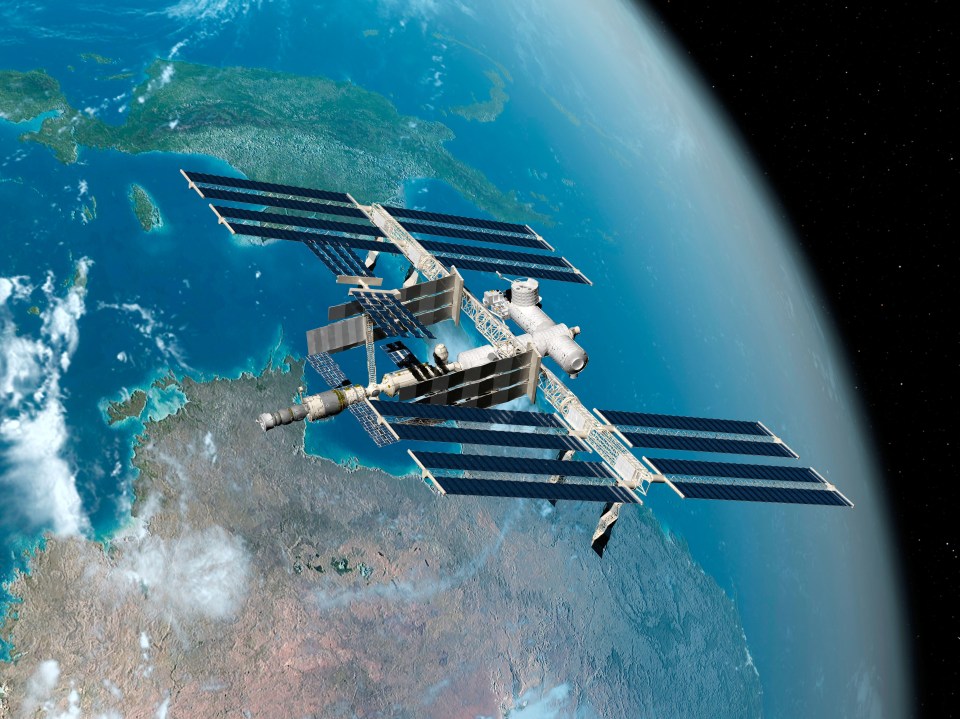 India looks to store oil in the US...