VIRGIN Galactic has signed a “space act” with Nasa to take “thousands” of tourists into Earth’s orbit.

The historic agreement will see private citizens given astronaut training, launched into space – and potentially even taken aboard the International Space Station.

The vehicle (right) is the followup to Virgin Galactic’s first plane, VSS Unity. They could take tourists into space as early as this year[/caption]

And it will team up with Nasa to safely ferry wealthy Earthlings to and from the ISS.

“We are excited to partner with Nasa on this private orbital spaceflight program,” said George Whitesides, Virgin Galactic’s chief.

“We want to bring the planetary perspective to many thousands of people.”

This means Virgin Galactic will identify potential space tourists and create “training packages” to prepare them for launch, landing and life in space.

According to Virgin Galactic, this is already in progress.

The firm has created a customised Future Astronaut Readiness programme for people flying out of Spaceport America in New Mexico.

Passengers at the site will become familiar with the environment in space, including G-forces and zero-G.

Private citizens who want to travel to space will be able to use the facilities to train before making their trip into Earth’s orbit.

Virgin Galactic plans to charge £200,000 a ticket to launch passengers from a spaceport in New Mexico starting in 2020. 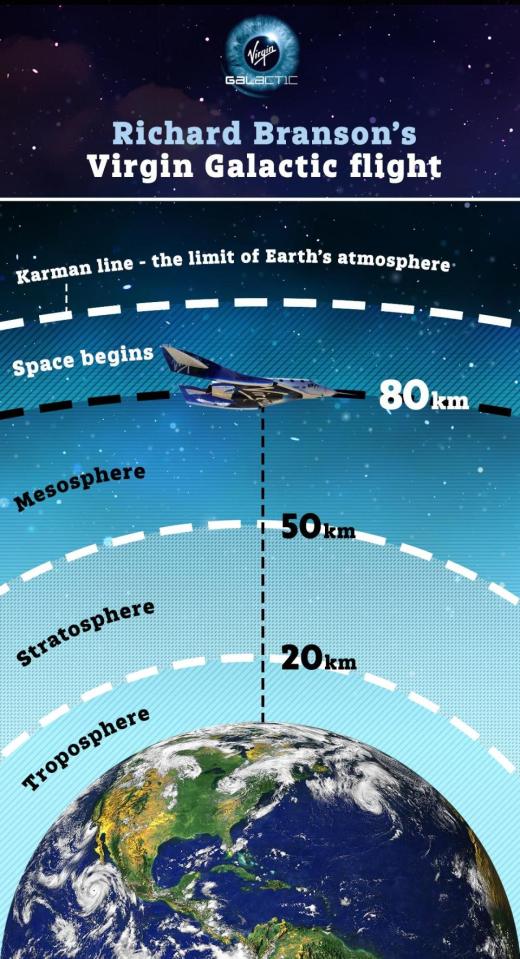 The company has carried out dozens of test flight – including the first successful launch of its tourism rocket plane into space in December 2018.

Over 600 people have already paid £64.2million of deposits to the company to secure their tickets on the first spaceflights.

Branson has previously claimed he would fly in one his firm’s space planes this year, with the first commercial flights going up a few months later.

A spokesperson told the Sun last month: “We are working towards commercial operation in 2020.”

That’s a pretty ambitious goal, and is worth taking with a pinch of salt, as Branson’s company has repeatedly missed its launch targets.

The billionaire founded Virgin Galactic in 2004, and initially predicted the maiden space flight would launch by 2009. The date has been repeatedly pushed back due to technical problems.

How Virgin Galactic will fly tourists to space

Spaceport America, Virgin Galactic’s commercial spaceport, with Carrier Aircraft, VMS Eve on Tarmac. VMS Eve will be used to carry a smaller plane, dubbed SpaceShipTwo, up to a certain height before it releases its payload. SpaceShipTwo then heads to orbit[/caption]

If all goes to plan, space fans will be launched more than 50 miles above Earth – a point at which Nasa define travellers as astronauts.

Passengers will ride aboard SpaceShipTwo, a spaceplane designed to carry six passengers and two pilots.

It is carried aloft by a large aeroplane before breaking away and zooming to an altitude of about 62 miles.

It’s likely that trips to the ISS will cost much more.

In other news, Nasa has  plans for a permanent moon base, with boss Jim Bridenstine declaring “we want lots of humans in space”.

The agency recently picked Blue Origin rival SpaceX to front a world-first mission to deflect a hazardous space rock by crashing a spaceship into it in 2022.

And, here are all the billionaire contenders in the new space race, and how they plan to put humans on the Moon in the next decade. 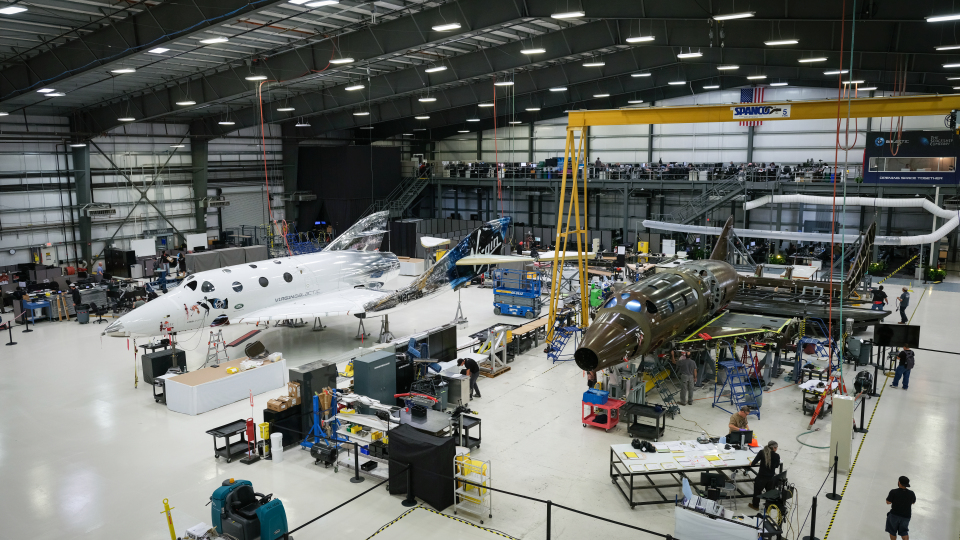