The snaps, shared widely across social media this week, show what looks like a near-final prototype of the Surface Duo 2.

It’s unclear where the photos originated from, but inside sources confirmed to Windows Central that they are legitimate.

US tech titan Microsoft’s quirky double-screened Surface Duo phone landed in the UK in February having launched in the US in September 2020.

It’s an Android phone – like your Google Pixel or Samsung – but with a unique hinged design that integrates two displays.

The space-age device opens up like a book to reveal two screens, giving you a tablet-sized display that can fit in your pocket.

While the Surface Duo was praised for its innovative design, the phone copped some flack for its steep £1,349 price tag and meagre camera system.

If the leaked images are to be believed, Microsoft has worked on fixing that with the followup.

The device pictured in the photos looks much the same as the original Surface Duo but with a heft camera bump on the back.

That would suggest the firm has loaded the follow-up with a beefier camera system to match that of other flagship mobiles.

The photos suggest that the bendable device may come in both black and white colours and ship with frosted glass on the outside.

The fingerprint reader appears to have been removed and likely embedded into the power button.

According to the publication, the phone will ship in September or October this year.

The Duo follows a new trend in smartphone design which emerged with other foldables, notably the Samsung Galaxy Fold and Huawei Mate X.

Samsung has had a torrid time with the Fold since it unveiled the £1,800 device in February 2019.

Early reviews reported the phone broke within a few days of use, forcing the company to postpone its release until September.

Since then, Motorola and Xiaomi have come out with their own expensive foldable devices to mixed reviews.

Apple hasn’t revealed any plans to have a crack at a folding iPhone, though the firm is rumoured to be releasing one in the next few years.

Spotify has launched a new feature for its Android and iOS apps that spots your favourite artists and gives you a personalised playlist. 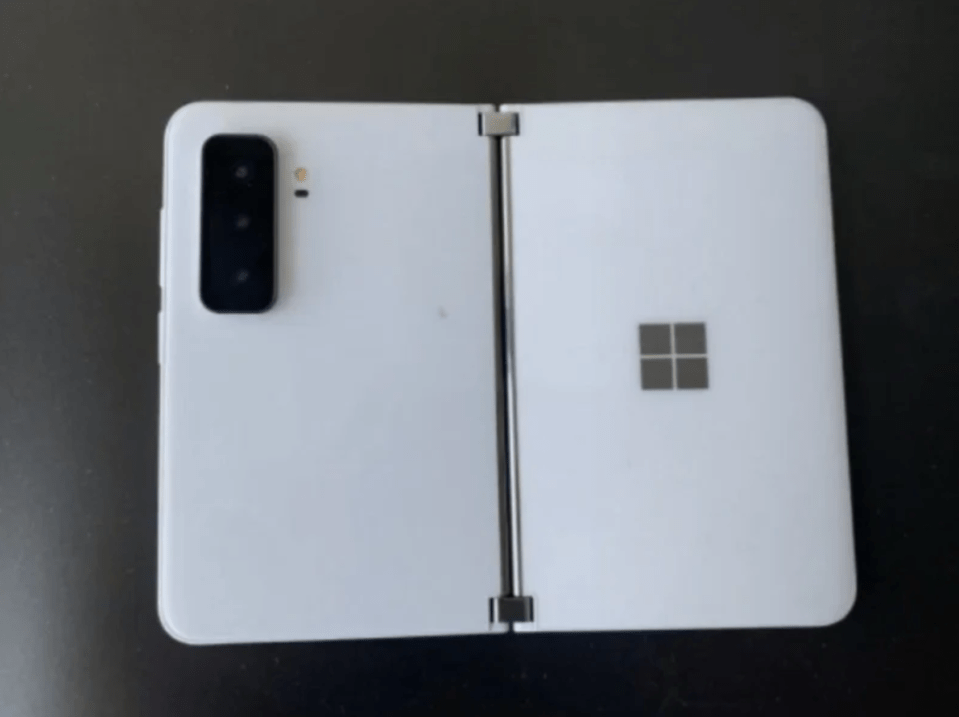