Prices have been slashed across dozens of Xbox Series X and Xbox One games.

GTA 5 is half price on Xbox right now[/caption]

One of the best discounts is a half-price offer on Grand Theft Auto 5.

All you need is an Xbox Gold membership, which you probably already have.

And if you don’t, it’s cheaply bought here:

But there are plenty of other offers to chew over too.

You can shop the deals here:

Aside from the standard perks, you also get access to Games with Gold.

It’s a monthly roster of free games that you can keep.

Each month you receive four free games, two on the latest console and two for the previous generation.

These are yours to enjoy for as long as you have your Xbox Live Gold membership running.

THE EYES HAVE IT 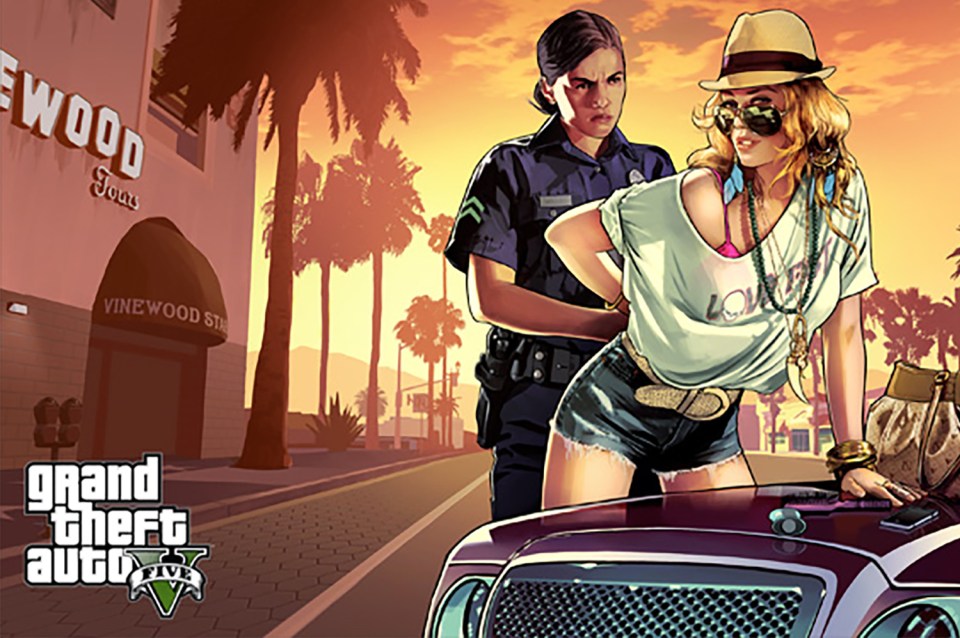 US Army building ‘world’s most pow...