Major Gmail redesign to add Google Docs, Meet and Tasks to your app

Major Gmail redesign to add Google Docs, Meet and Tasks to your app

A MAJOR Gmail redesign is aiming to make your working life a lot easier.

The changes will see many G Suite applications brought together for easier access.

Gmail has some new features coming[/caption]

“This new product experience intelligently brings together core tools like video, chat, email, files and tasks—right in Gmail—so that you can make the most of your time at work.

“If you’d like to try this new integrated workspace out yourself, you can sign up here: g.co/cloud/innovating-gsuite.

“We’ll be expanding availability to more customers over the following weeks, and you’ll be notified when it’s ready for you to try.”

Google is adding a new feature called Rooms that aims to make Gmail a discussion hub with topic channels similar to those on professional chat service Slack.

Rooms will be a place for users to share calendar invites and tasks while also having ongoing discussions.

Google Docs will be integrated into Rooms so you can open a document in a side panel while continuing your discussion.

This could make real time editing much easier and you wouldn’t even have to leave Gmail.

Video conferencing feature Google Meet was added to the platform in April.

That will stay where it is but a new picture-in-picture mode will be avaliable without leaving Gmail.

Part of the plan is to make useful third party apps like DocuSign, Salesforce and Trello integrate into the redesign.

Chat and Meet will be getting new security features including the ability to lock people out.

Anti-phishing protection is also going to be rolled out in a few weeks.

This new design is only being tested by select companies at the moment.

It will soon be avaliable to all G Suite users.

However, it’s not clear when consumer Gmail users will be getting the new features.

How to view what Google knows about you

You can take the following steps…

In other news, plans for Elon Musk’s SpaceX Starlink WiFi router have been revealed in a regulatory filing.

Google, Reddit, LinkedIn and TikTok have been caught spying on your iPhone.

How often do you email people? Let us know in the comments… 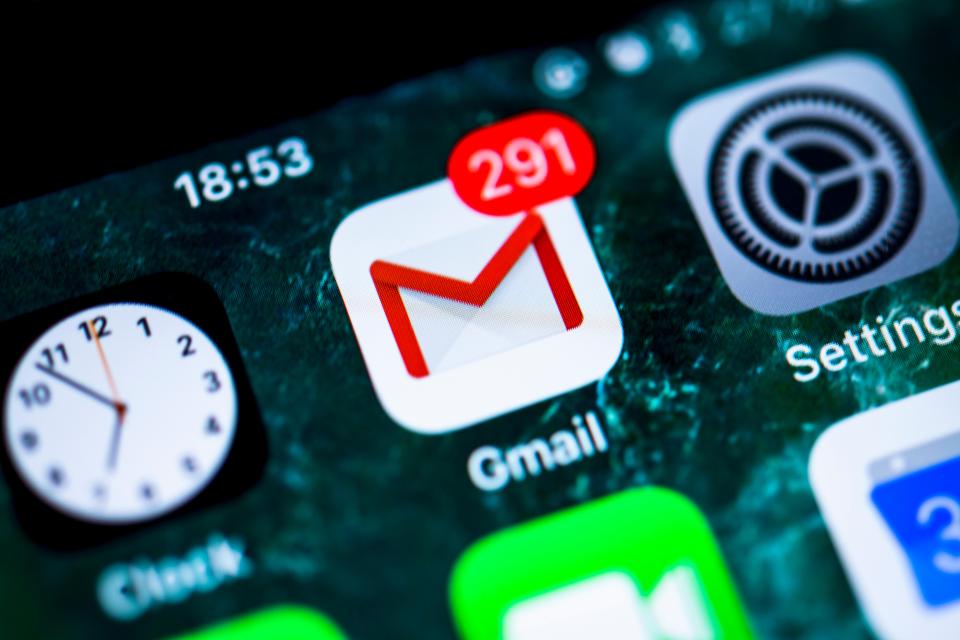 ‘It was after Scherzinger’: Russia...

Amazon’s Echo Spot with Alexa is a...

Volkswagen has GROWN a billboa...