Close
Trending News
HomeTechMadden 21 at its lowest ever price on Black Friday – just £32.99

IF YOU’VE been putting off buying the latest edition of Madden NFL, you should check out the offer that Amazon has right now on the popular American football title.

The latest edition of the game, Madden 21, is down to its lowest ever price in the Black Friday sale: just £32.99.

The Madden game series is the most popular NFL game and for good reason: it owns the likeness of all 32 teams, and it’s pretty much the FIFA of the NFL universe.

And thanks to Black Friday, Madden 21 is available for a discounted price right now.

Prior to this sale, the cheapest Madden 21 had been on Amazon was £38, so this still represents a pretty hefty saving.

And its good news for gamers everywhere, as the sale is applicable for Xbox, PlayStation and PC (via an Origin code).

Madden 21 will bring be more of the same for fans of the franchise.

There’s not been a massive overhaul of gameplay or graphics since Madden 20, but subtle tweaks have been made to make certain facets of the game (such as running back animations) slightly smoother.

The major new addition to Madden 21 is a brand new game mode called The Yard, which offers a fresh, backyard style of American football for casual players.

It seems like something future editions of Madden could build on as a way to freshen up gameplay.

But all in all, if you liked Madden 20 (or found it frustrating), you’re probably in for a similar experience this time round. 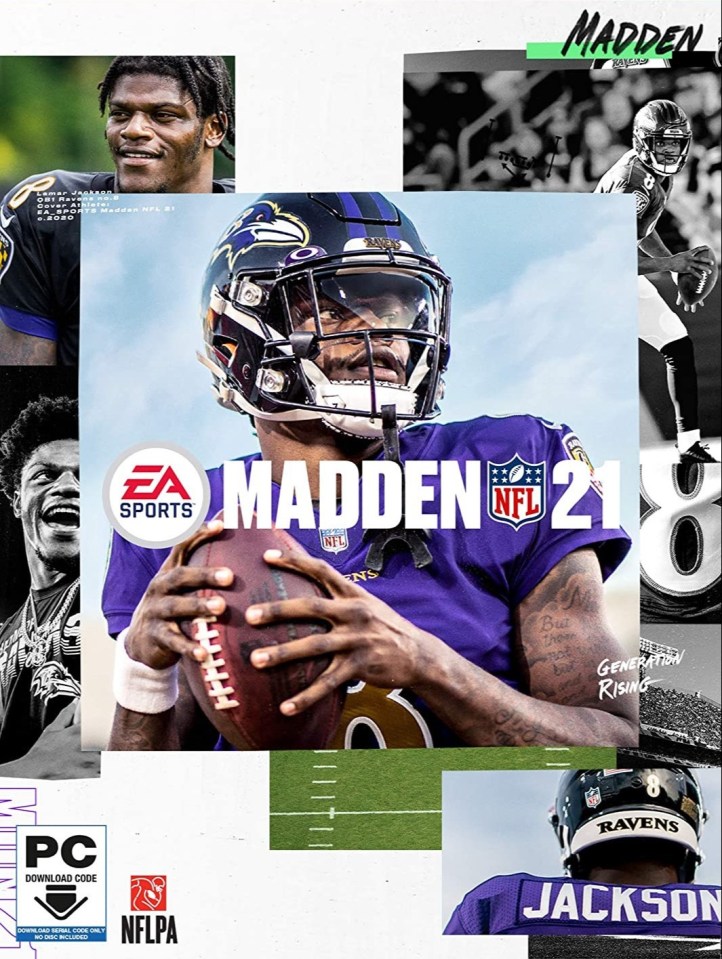