VIDEO sharing site TikTok is apparently down for users across Europe tonight.

Tens of thousands of users have reported issues with the popular social app earlier this evening.

The app has been down since earlier this evening[/caption], 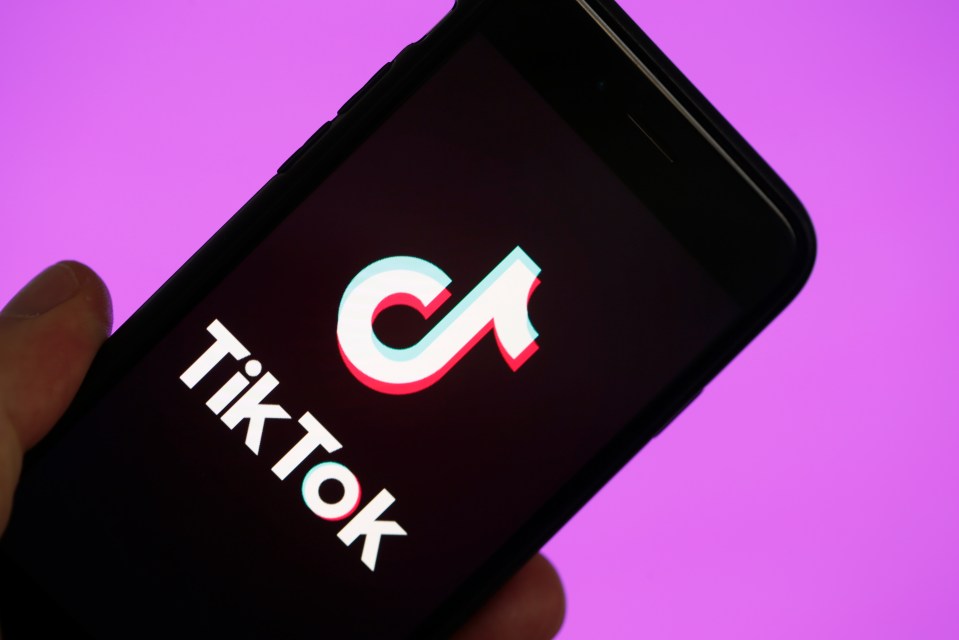