APPLE’S App Store has blocked more than $1.5billion in “potentially fraudulent transactions” in 2020.

But on iPhone, your only choice is the Apple App Store.

Apple says this is designed to create a safe space where apps are moderated to make sure you’re not being scammed.

What’s more, 250million ratings and reviews were removed for not meeting moderation standards.

And 470,000 developer accounts were terminated.

Many of these banned apps and developers were attempting to defraud users with scam apps.

“Threats have been present since the first day the App Store launched on iPhone,” said Apple.

“And they’ve increased in both scale and sophistication in the years since.

“Apple has likewise scaled its efforts to meet those threats, taking relentless steps forward to combat these risks to users and developers alike.”

These cyber-whizzes use sophisticated methods and technology to spot apps that can “harm users”.

“More than 150,000 apps were rejected because they were found to be spam, copycats, or misleading to users in ways such as manipulating them into making a purchase,” said Apple.

The tech giant added that some developers often perform a “bait and switch”.

This involves getting an app on the App Store, then changing is slightly to evade detection – but enough to commit fraud.

Apple says that 95,000 apps were removed last year for fraudulent violations, and the bulk of those used “bait and switch manoeuvres”.

But Apple’s App Store is currently under fire on multiple fronts.

The tech giant is currently battling Fortnite creator Epic Games in the US courts.

Fortnite was blocked from iPhones after Epic Games tried to dodge Apple’s 30% cut of transactions – sparking a mammoth legal battle.

And a major lawsuit has also been filed in the UK against Apple, seeking £1.5billion in compensation for App Store prices.

The lawsuit says that consumers are paying inflated prices because developers have to use Apple’s App Store to publish on the iPhone – with the 30% commission that goes with it. 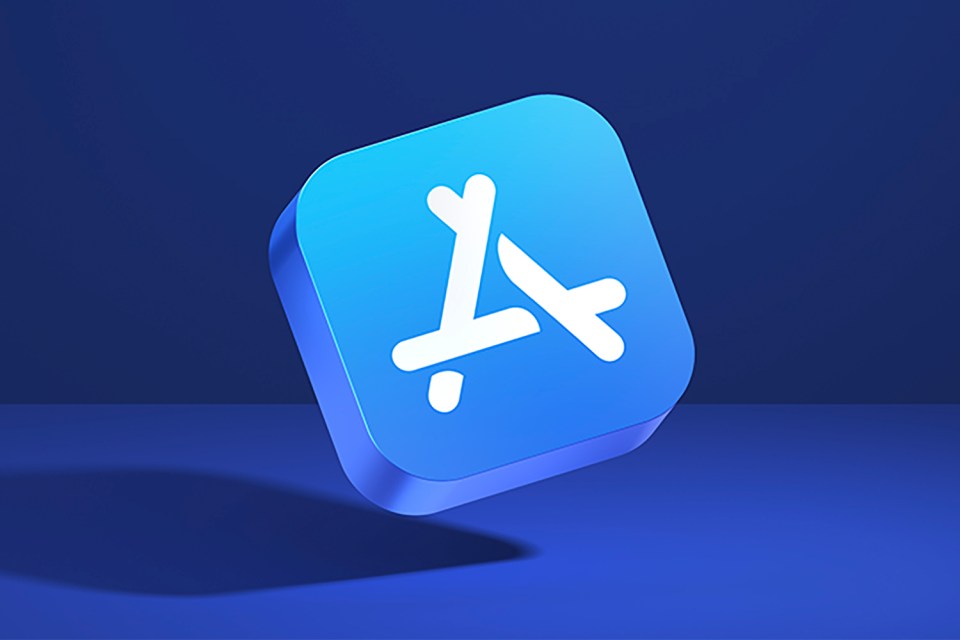