IPHONE owners in the US can now stake their claim for a $25 (£20) payout from Apple after the firm agreed to settle a lawsuit accusing it of quietly slowing down older iPhones.

Apple settled out of court earlier this year but a website has now appeared where consumers who owned an affected iPhone can file a claim, MacRumours reports.

The class-action lawsuit covers people who bought any product in the iPhone 6 and 7 lineup, which Apple is alleged to have secretly “throttled” to push owners to buy replacement phones or batteries.

As part of the settlement, Apple agreed to pay a maximum of $500million ($400million) to affected consumers.

The company will “provide a cash payment of approximately $25 per eligible device”, court documents show.

Apple denied wrongdoing and settled the nationwide case to avoid the burdens and costs of litigation.

The website for claimants asks for their iPhone’s serial number. There’s a search tool for those who’ve lost of forgotten that information.

The deadline for submissions is October 6, with a final hearing scheduled for December 4.

If a judge signs of the settlement at that final hearing, payments will be issued “promptly”.

What is Apple accused of?

Consumers contended that their phones’ performance suffered after they installed Apple software updates.

They said this misled them into believing their phones were near the end of their lifecycles, requiring replacements or new batteries.

Apple attributed the problems mainly to temperature changes, high usage and other issues, and said its engineers worked quickly and successfully to address them.

Analysts sometimes refer to the slowing of iPhones as “throttling.”

Lawyers for the consumers described the settlement as “fair, reasonable, and adequate.”

They called payments of $25 per iPhone “considerable by any degree,” saying their damages expert considered $46 (£36) per iPhone the maximum possible.

Following an initial outcry over slow iPhones, Apple apologised and lowered the price for replacement batteries to $29 (£23) from $79 (£62).

In other news, Apple co-founder Steve Wozniak recently suggested that his wife may have been “patient zero” for the coronavirus crisis.

It emerged in March that Apple bans bad guys from using iPhones in Hollywood movies.

And, the upcoming iPhone will reportedly work in the rain and underwater after Apple patented new screen tech that ignores liquids.

What do you think of the Apple lawsuit? Let us know in the comments! 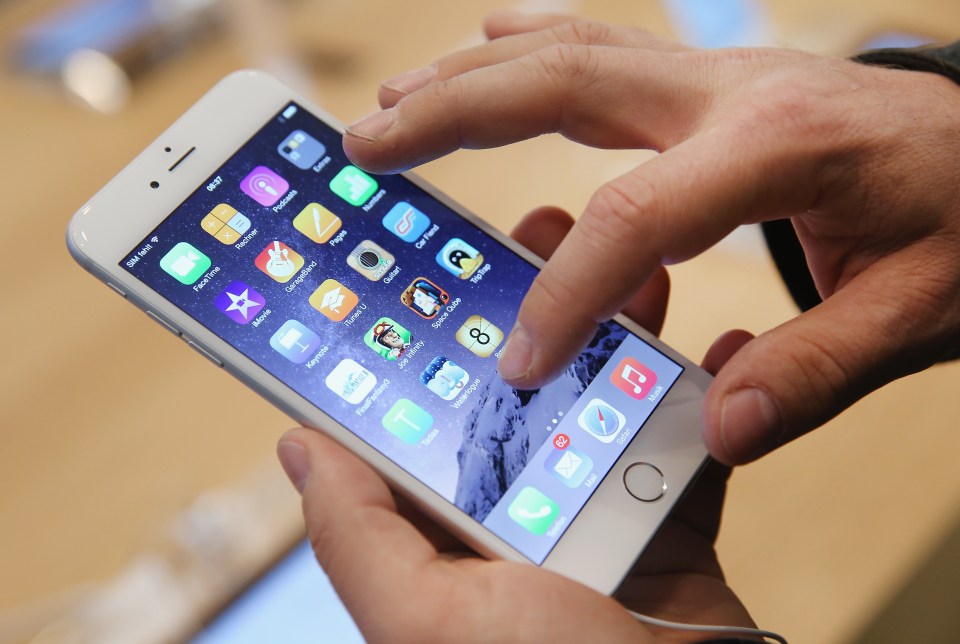 Disney+ is getting a NEW Star Wars...