But we’ve now seen a number of insiders and well-known leakers corroborating these dates.

The money appears to be on September 14 for the iPhone 13 reveal, as predicted by The Sun months ago.

That would almost guarantee a September 24 release date, unless Apple significantly changes its release schedule.

We saw some delayed availability on select iPhone models last year due to supply issues – and there could be a similar story in 2021.

However, it’s impossible to say whether this will be the case right now. 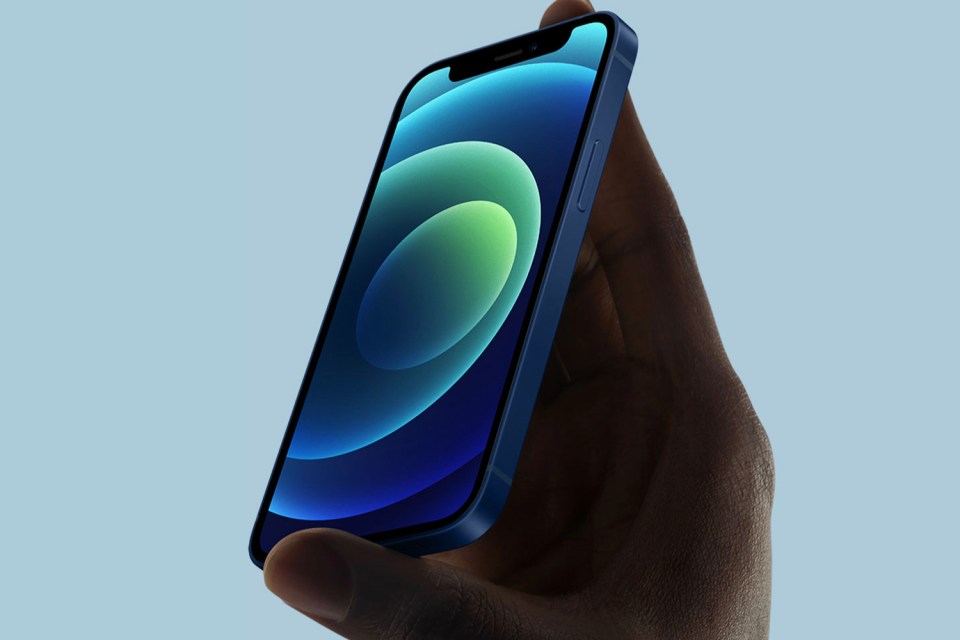