A MAJOR Apple gaff has revealed a possible launch date for the latest iPhone weeks ahead of its rumoured release.

The California tech titan will unveil the mobile during an online event on September 10, a video published to Apple’s YouTube channel suggests.

Apple last month revealed it was working on a new iPhone, which is expected to hit shelves in October[/caption]

The test feed for a future livestream was labelled “TEST” alongside a planned date for the stream.

It was quickly deleted off YouTube, but not before the feed was spotted by eagle-eyed Twitter user @WeiRdCroissant.

Tweeting screen grabs of the clip, they wrote: “Just popped up on my YouTube sub page, Apple Event on Sept 10th”.

There was nothing to suggest the event will see the reveal of a new iPhone, rumoured to be called the iPhone 12.

However, Apple hosts a livestream in September every year where it unveils its latest iPhones, as well as other gadgets.

Last year, the iPhone 11 series was launched during an event on September 10 – the same date mentioned in Apple’s test feed.

Apple is also rumoured to be releasing a new iPad and Apple Watch this year, which may also get a run-out during the event.

Of course, there’s no guarantee Apple is holding an event on September 10, or that it will reveal any new gadgets should the show go ahead.

We likely won’t know more until Apple sends out invites to its launch event for the new iPhones – whenever that is.

The Sun has reached out to the company for comment.

The company typically releases new mobiles in September, but it’s thought this has been pushed back to October due to production issues caused by the coronavirus pandemic.

In a call with investors on July 30, Apple exec Luca Maestri admitted the firm would miss its usual September iPhone release date.

“This year we expect supply to be available a few weeks later.”

Maestri did not elaborate on what was responsible for the delay, though rumours as far back as February have suggested Apple was struggling to meet manufacturing targets due to the COVID-19 pandemic.

Factory shutdowns in China, where most iPhone components are made, as well as the majority of staff working from home have reportedly strangled the firm’s supply lines and hampered its tight production schedule.

Apple is expected to release four versions of the new iPhone, including its first 5G mobile.

In other news, Apple will reportedly kill off the beloved iPhone XR and iPhone 11 Pro following the release of the iPhone 12.

What do you make of Apple’s iPhone plans? Let us know in the comments! 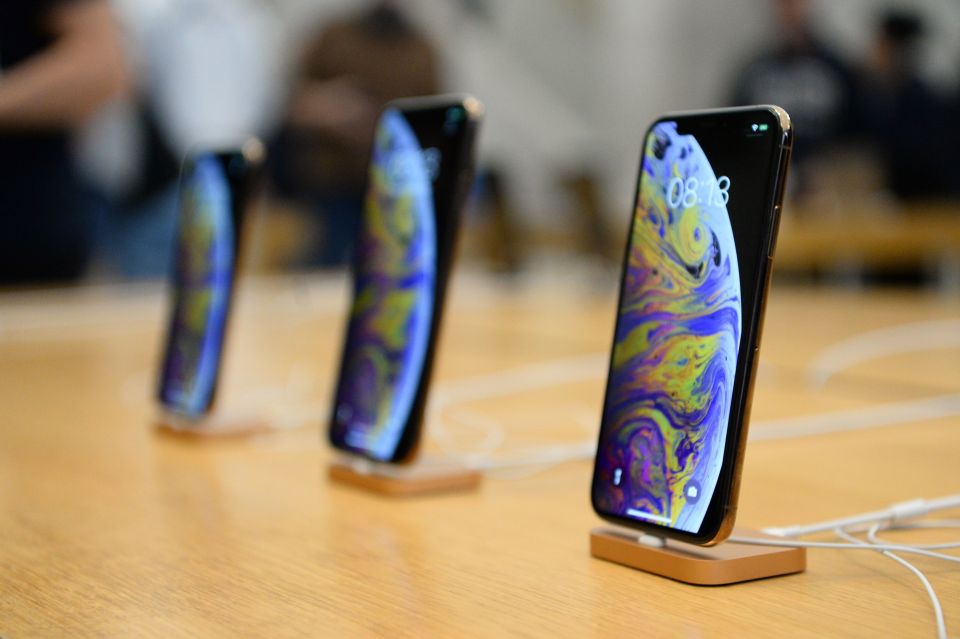 Amazing Apple AirPods deal gets yo...