APPLE’S next iPhone is likely just weeks away – and prices for all the new models may have leaked.

Retail mark-ups for the new iPhone 12 could range between £649 and £1,449 depending on the model you choose.

Every year, Apple launches a batch of new iPhones in September.

But 2020 is different: we’re expecting the iPhone 12 in October or November.

That means we’re probably very close to a launch, though Apple hasn’t confirmed anything yet.

Now Twitter leaker Apple Rumours has leaked what it claims are the prices for four new iPhone models.

Importantly, there’s no way to verify this information, so it could be a hoax.

However, leaks typically ramp up in quality just prior to iPhone launches – so there’s a chance it’s true.

At the very least, these prices look about right for what we’re expecting from the iPhone 12.

Here are the leaked prices…

The cheapest and most expensive models are both marginally cheaper than last year’s lot.

And many buyers will likely spread the cost of the handset over a year or two with a phone contract anyway.

However, fans are still expected to bag the latest iPhone just in time for Christmas.

Will you be buying the iPhone 12? Let us know in the comments! 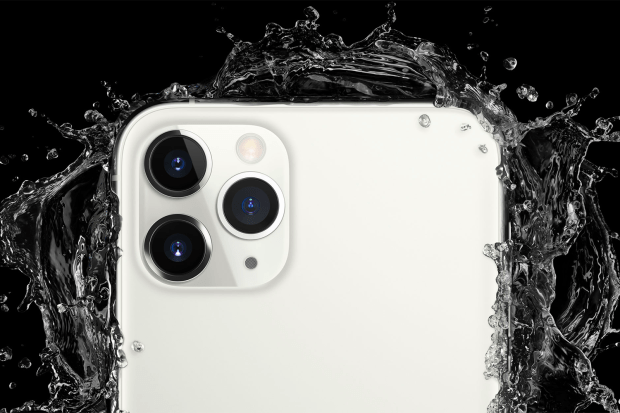