APPLE’S next iPhone may be the first to come without headphones and a charger in the box.

The white “EarPods” and power adapter have been bundled with every Apple mobile since the original iPhone, but they’ll allegedly be sold separately for the release of the iPhone 12, which is expected in September.

Those picking up the mobile may instead have to fork out for each gizmo separately, setting them back just under £60 / $60 in total.

In a letter to investors last week, Kuo suggested Apple is ditching the accessories so it can keep the price of the iPhone 12 down.

It’s thought the California company wants to ship the mobile at a similar price to the iPhone 11, which sold for £729 / $699.

Many iPhone users already have a handful of chargers and headphones lying around, so many won’t miss the in-box gadgets.

It’s also hoped the move will slim down the packaging for the iPhone 12 to dampen the gadget’s environmental impact.

However, some have argued that forcing users to buy accessories separately negates any reduction of plastic waste.

Speaking on the rumoured plans, one tech analyst suggested the move is likely aimed at boosting sales of the AirPods, Apple’s wireless earphones.

“It would be fair to say that most folks own a pair of headphones so cutting this will help reduce waste as part of Apple’s focus on the environment,” Paolo Pescatore, of PP Foresight, told The Sun.

“This seems logical as it Apple will want to drive demand for its own Airpods.

“In terms of charging, the future is wireless as providers can do away with ports and cables to drive down electronic waste even further.”

The move to ditch the EarPods shouldn’t come as a complete surprise.

Their death certificate was arguably signed the moment Apple binned the iPhone’s headphone jack in 2017.

Apple has made a big push in recent years to get people using its wireless AirPods, instead.

Rumours suggest the company plans to eliminate the iPhone’s charging port in 2021, meaning the EarPods’ days are numbered one way or another.

Apple is looking to boost sales of its wireless earphones, the AirPods[/caption]

Apple is expected to launch at least three new iPhone models in September – and maybe even four.

Given that last year’s trio was named ‘iPhone 11’, it seems safe to assume we’ll get the iPhone 12 this year.

All eyes are on Apple for a spectacular line-up too.

The 2019 roster of iPhone models wasn’t hugely different from the previous year.

Rival phone makers have also charged ahead with all-screen front designs – and Apple could follow suit.

Sadly, Apple is keeping the final design and specs of its next smartphone top secret.

But reliable leaks will start emerging in the weeks running up to the launch, and that might be in the very near future. 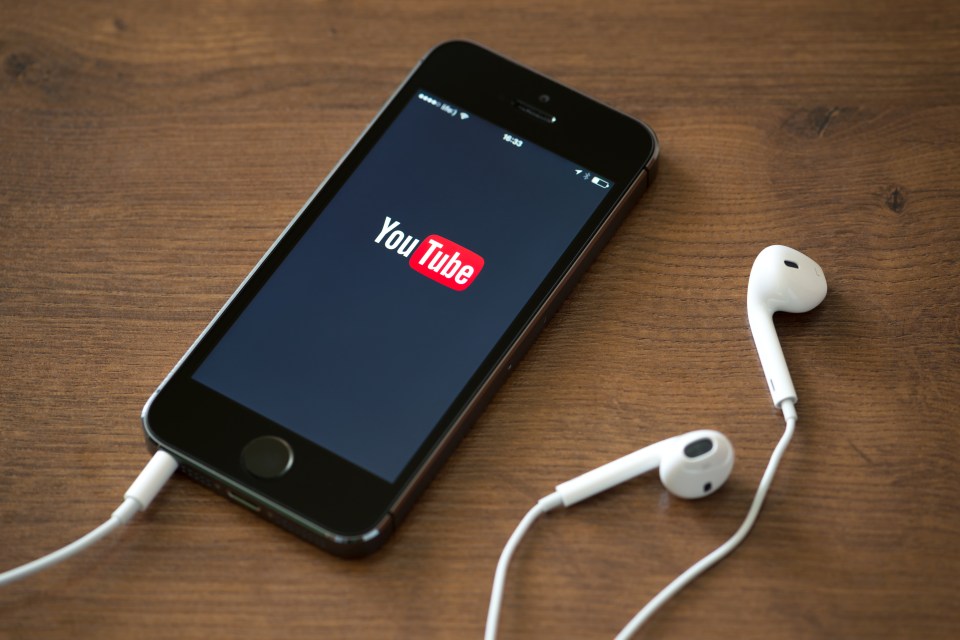