That’s the latest rumour about the long-awaited iPhone 12 – which could land in stores as soon as September.

Apple could be working on a cheap new iPhone[/caption]

Apple is expected to release as many as four new iPhone 12 models this year.

The bulk of those are expected to be super-fast 5G-ready iPhones, which can take advantage of top mobile internet speeds.

The next iPhone models could support super-fast 5G internet[/caption]

That would make it the cheapest flagship model in years.

Apple released a low-cost £429 iPhone SE earlier this year, but it’s far from a flagship device.

The cost could finally come down for Apple’s high-end mobiles with the iPhone 12.

However, we’re expecting pricier models to launch alongside the standard iPhone 12.

According to @OmegaLeaks and respected analyst Jon Prosser reckon the 5G iPhone 12 will start at $649/$749.

Of course, Apple hasn’t confirmed any of this information – or even admitted that the iPhone 12 exists.

How iPhone screens have changed over the years…

So take all rumours and leaks with due caution until Apple’s annual September iPhone launch event.

However, it’s looking increasingly certain that Apple will debut its first 5G iPhone later this year.

Super-fast 5G networks are popping up all around the world, including in the US and UK.

And Apple is one of the few major phone makers left without a 5G handset.

So experts and leakers alike are predicting a 5G iPhone – or several, more likely – in 2020.

It’s also possible that Apple will offer a 4G option too, at a cheaper cost for people who don’t want (or can’t get) 5G.

Earlier this week, Apple showed off iOS 14 – the software that will debut on the next iPhone.

Want it early? Here’s how to download iOS 14 now. 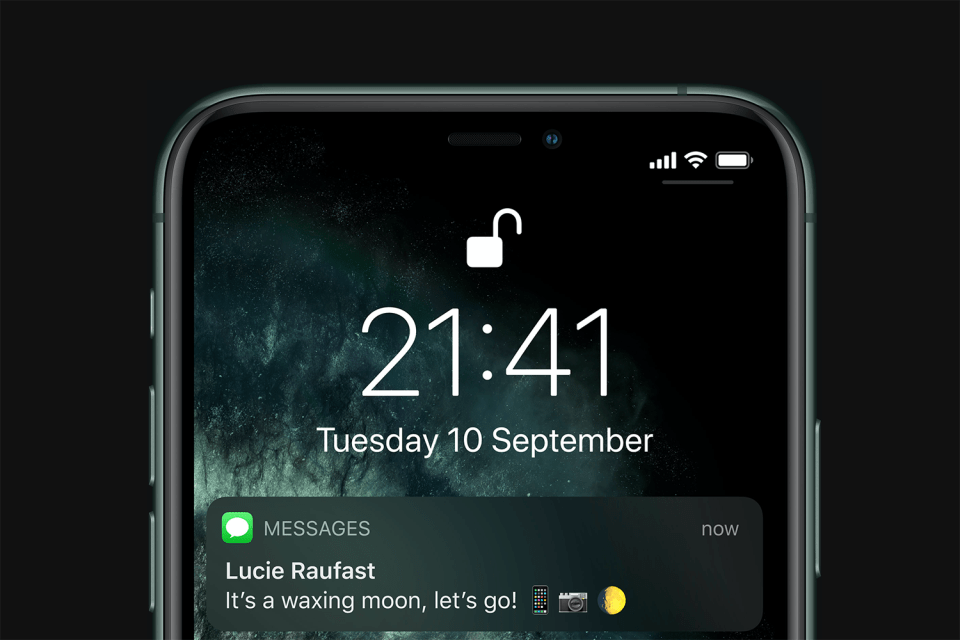