Close
Trending News
HomeTechiOS 14 release date – when is the new iPhone update and beta test out?

YOUR iPhone is due for a major update later this year, adding loads of new features.

For Apple fans who just can’t wait, we reveal the latest info on the iOS 14 release date and beta access. 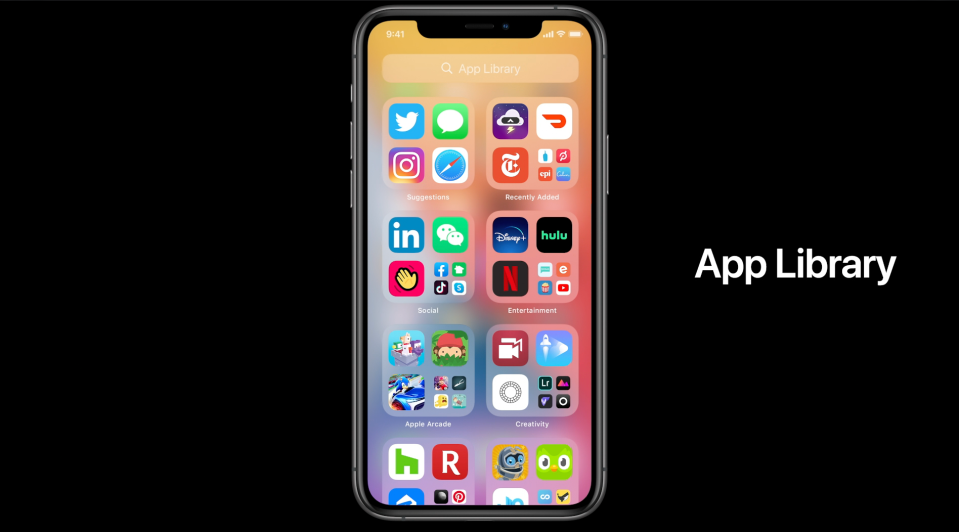