WITH Apple’s latest iPhone update having now rolled out across the globe, millions of fan are able to enjoy the fun new features of iOS 14.

As it’s still early days for the software, there are some glitches and other problems to look out for – we explain some of the main iOS 14 issues below.

Launched on September 16, iOS 14 added a bunch of cool new features, including “widgets” that you can add to your home screen.

These blobs of data give you timely information from your favourite apps at a glance – but they don’t always work properly.

Some users report not being able to add or edit widgets properly, particularly for specific non-Apple widgets.

It’s a known glitch that Apple will surely release an update for, but in the mean time try opening the app linked to the widget before trying to add the widget itseld.

Apple’s update has rolled out to most iPhone fans, but not every one of its mobiles can download it.

The update works on the following devices:

If your device isn’t on this list, then it won’t be able to update to iOS 14.

The iPhone 6s came out way back in 2015, making it five years old when iOS 14 launched.

By contrast, Android phones typically only retain support for new software versions for two years – and three if you’re lucky.

Another issue reported by some iOS 14 adopters is problems connecting to WiFi.

Apparently, WiFi on some phones drops out when people lock their device or put their phone into sleep mode.

Apple released an update, iOS 14.0.1, that aims to fix the issue. If you’re still experiencing problems, make sure your phone is up to date.

Some users have reported that their iPhone’s battery life has taken a hit following the iOS 14 update.

One user on Twitter described an “unbelievable” battery drain since they downloaded iOS 14 that caused their charge to go “from 90 per cent to 3 per cent in one hour”.

Your phone’s files and apps are arranged in indexes, keeping all of your phone’s information organised – and, importantly, quickly accessible.

When a major software update happens, lots of the code and systems that make up your phone get changed significantly.

This means your iPhone has to re-organise and re-index the apps and data on your phone, to make it more searchable.

This puts a heavy demand on your iPhone’s processor, which inevitably creates additional drain on your battery.

The good news is that this process only lasts for around 24-48 hours, so your battery life should be back to normal two days after the iOS 13 update.

Of course, there are other reasons your battery life may be struggling too.

As iOS 13 lands, lots of developers suddenly start updating their apps to support the new system and features.

That’s why you’ve probably been seeing many more app updates on your App Store lately.

If you have Automatic App Updates turned on, these updates will be happening in the background throughout the day.

This creates additional processor load and requires an internet connection, both of which will drain your battery more quickly.

Finally, major iPhone updates generally get us using our phones a bit more.

Keen users rush to try out new features, and inevitably spend more time on their handsets each day.

This may also be a contributing factor to your phone’s poor battery life.

How to get iOS 14 on your iPhone

You’ll need to go to Settings > General > Software Update on your iPhone.

This will show you any available software updates, including iOS 14.

Then you’ll need to download and install it, which could take some time depending on your iPhone model.

Remember to read and follow our guide on how to back up your iPhone before installing the update.

This will ensure you don’t lose any data if anything goes wrong.


What is Super Alexa Mode? Strange ‘cheat code’ for your Amazon Echo

In other news, the latest iOS 14 lets iPhone owners put widgets on their Home Screens.

The new Apple Watch Series 6 features a ‘blood oxygen scanner’ that could save your life.

And, Apple dropped a major hint that the next iPhone may be the first to come without a charger in the box.

What are your thoughts on iOS 14? Let us know in the comments… 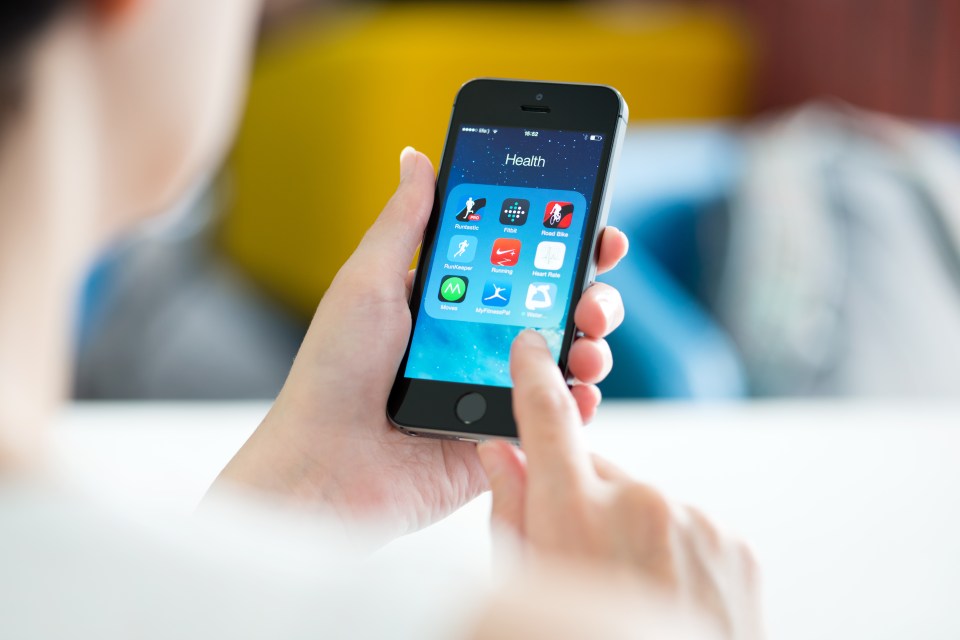 Turkey denies claims that its F-16...