INSTAGRAM will soon recommend accounts you should block as part of a new update, according to reports.

Code hidden within the app suggests it will know if you’ve blocked someone on Facebook, and suggest you also bock them on Instagram.

Instagram could soon recommend accounts for you to block[/caption]

The upcoming feature was spotted by prolific leaker Alessandro Paluzzi, who digs through the code of popular apps to find what they’re working on.

“Instagram is working on a page where it’ll show the suggested contacts to block,” the tech guru tweeted last week.

That page will show “contacts we have blocked on Facebook so we can block them here too”, he added.

Both Instagram and WhatsApp are owned by Facebook, and the rumoured block feature may be part of the firm’s wider plan to merge its apps[/caption]

The list of suggested accounts will be based on data gleamed from your other accounts on Facebook apps.

If you’ve blocked someone on Messenger, for instance, they will also appear on your suggested block list on Instagram.

Presumably, that person will have had to sign up to both accounts using the same email or username for Instagram to figure out they’re linked.

According to Paluzzi, Instagram is still developing the feature, and it’s unclear when it will be available to users, if ever.

He said Instagram will most likely add suggested block lists once the app’s integration with Messenger is further along the line.

However, the California tech titan has hardly mentioned the scheme since.

Facebook’s plan to merge its apps was revealed last year by the New York Times and later confirmed by Facebook boss Mark Zuckerberg.

Slippery Zuck said in an earnings call in January 2019: “I can talk about messaging and the integration that we’re thinking about.

“This is going to be a long-term project that I think will probably be to whatever extent we end up doing it in – a 2020 thing or beyond.”

The project is believed to involve “thousands of Facebook employees” working to merge the apps together.

But messaging functionality would be shared across them, so users on Instagram could text people on WhatsApp.

The process is already underway. Messenger Rooms, an app unveiled in April, lets you host video calls with up to 50 people using Messenger, WhatsApp and Instagram.

In other news, Facebook recently unveiled a new logo that is appearing across WhatsApp, Instagram and Messenger too.

Facebook has redesigned its main app with a special ‘News’ feed that shows zero posts from pals or family.

And read about some of the genius Facebook Messenger tricks you can try today.

What do you think of the Facebook merger? Let us know in the comments! 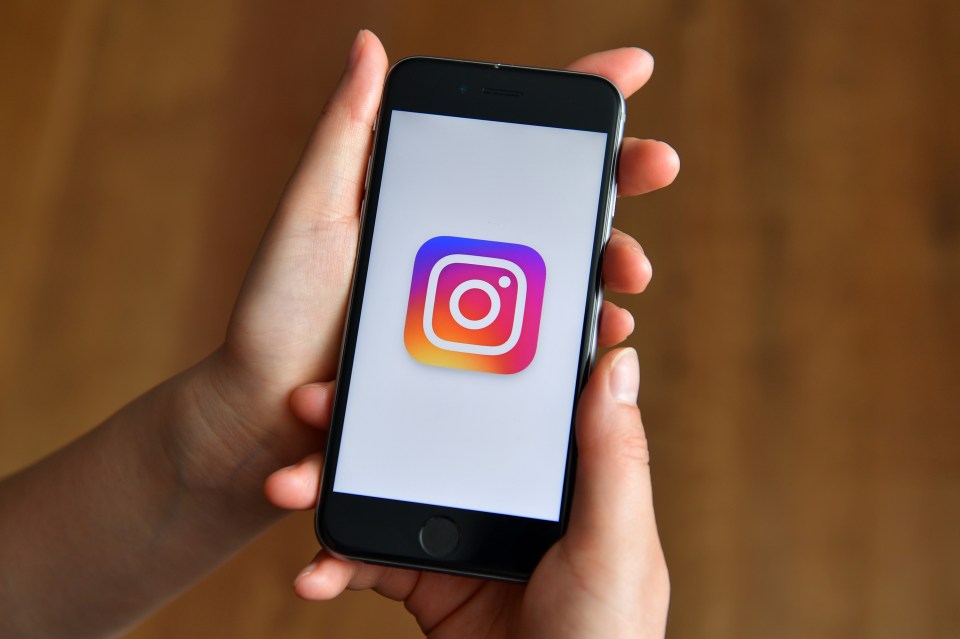 GameStop is having an in-store...

PS5 restock updates: Where to...

All of the Pokemon games in or...