INSTAGRAM was caught keeping deleted photos and messages on its systems for more than a year after deletion.

The Facebook-owned app has admitted that it was a huge bungle – and says it won’t happen again.

Instagram was accidentally storing your photos after they were deleted[/caption]

Users are constantly uploading images and DMs to Instagram, but don’t always want them to stay on the app.

However, it turns out that deleting this content didn’t necessarily remove it from Instagram’s clutches.

Instead, it turned out that Instagram was keeping some media and texts on its servers.

The discovery was made by security researcher Saugat Pokharel, as revealed by TechCrunch.

Saugat used Instagram’s Download Your Data tool, which was added in 2018.

It lets you check up on all of the data Instagram holds on you.

But there can be exemptions: it takes up to 90 days for deleted data to be fully scrubbed from Instagram servers.

However, Saugat discovered that content he’d deleted more than a year ago was still lurking on Instagram’s systems.

Instagram says Saugat discovered a bug, and that the researcher was paid $6,000 as a bounty for his work.

And the firm claims that the issue has now been resolved.

“The researcher reported an issue where someone’s deleted Instagram images and messages would be included in a copy of their information if they used our Download Your Information tool,” an Instagram spokesperson explained.

“We’ve fixed the issue and have seen no evidence of abuse.

“We thank the researcher for reporting this issue to us.”

In other news, Facebook has been accused of illegally harvesting facial recognition scans of users.

And Instagram has launched its TikTok competing feature “Reels” in over 50 countries. 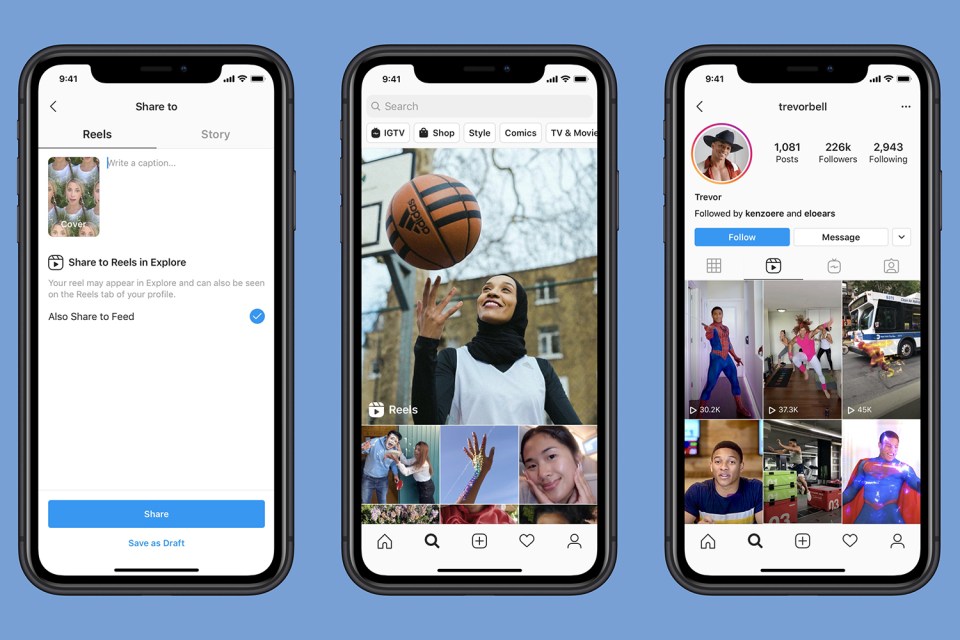