This follows its launch in Brazil last year and will see Reels available in France and Germany.

They can then be shared on the platform with the idea that they may go viral.

This is similar to TikTok as it gives users easy ways to make creative videos.

The plan is for Reels to be shared on Instagram Stories as well as more permanently on feeds.

Facebook, which owns Instagram, has previously tried to jump on the TikTok trend with a video app called Lasso.

However, this doesn’t appear to have been very popular.

Adding a feature like Reels to Instagram is a good way to attract the over one billion people who already use the app for photo posting.

Instagram hasn’t said when it plans to globally release the Reels feature.

We also don’t know when it may be coming to the UK or the US.

This isn’t the first time that Instagram has appeared to copy a feature from a different app.

In other news, Fortnite is hosting a major Party Royale event tonight.

A man is suing Twitch for ‘showing so many scantily-clad female gamers he injured his penis’.

How often do you use Instagram? Let us know in the comments… 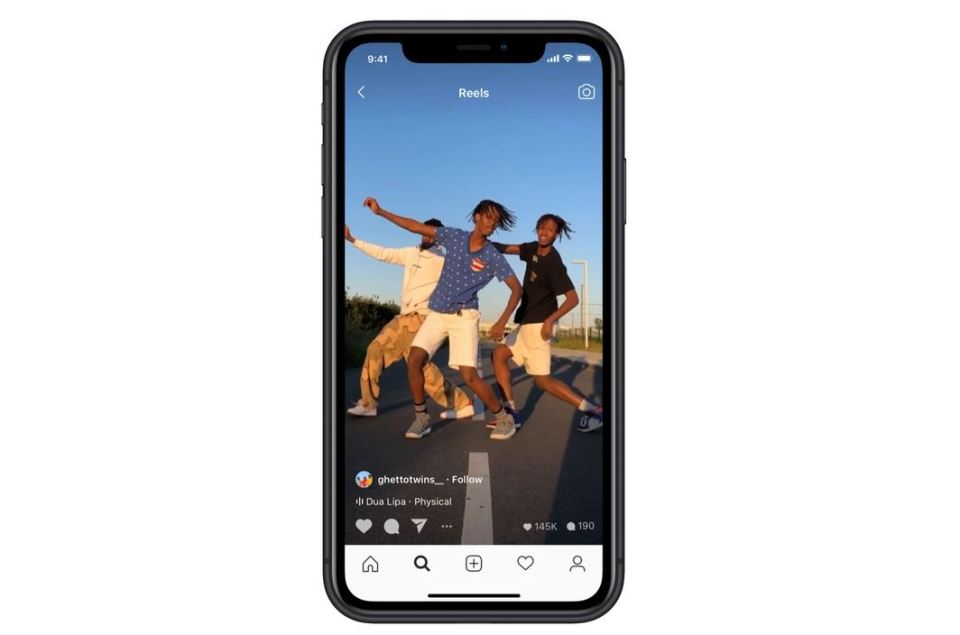