INSTAGRAM has unveiled a new tool that lets you look back at all the Stories you’ve shared over the past three years.

Announced Tuesday, the private map and calendar helps users to “look back and remember all your favourite moments”, Instagram said.

Instagram has launched Stories Map, a map and calendar that shows the stories you’ve posted over the past three years[/caption]

The feature, called Stories Map, is rolling out to users across the globe this week and will be available within Stories archive, Instagram told The Sun.

A screen grab shared by the firm shows what appears to be a digital calendar featuring a preview image of your Story on each day.

Users can scroll through every month over the past three years and click on an entry to watch it again.

A separate grab shows a map with Stories positioned above the location where the user recorded them.

Stories Map is private, meaning only you can see it and only you can view your old Stories – unless you choose to share them, of course.

To access the tool, head to the three lines top right > archive > stories archive > tap on the map pointer icon.

It’s one of several changes introduced by Instagram to mark the photo sharing app’s tenth anniversary.

Instagram has also expanded nudge warnings, which show a pop-up when a user’s comment may be considered offensive[/caption]

Also announced Tuesday were “well-being updates” that aim to curb bullying and harassment in comments.

Launched earlier this year, the AI-powered feature shows a pop-up when a user’s comment may be considered offensive.

It will now send an additional nudge when people repeatedly attempt to post offensive remarks.

“These new warnings let people take a moment to step back and reflect on their words and lay out the potential consequences should they proceed,” Instagram said.

Finally, the company also announced it was launching shopping on IGTV.

This will make it easier for people to see something they like and hit a button to buy it, and easier for creators to make a living on Instagram.

The feature will be introduced to Reels – Instagram’s TikTok copycat that’s integrated into the main app – later this year.

In other news, Instagram has controversially begun showing posts from people you don’t follow in your feed.

What do you think of the new Instagram feature? Let us know in the comments! 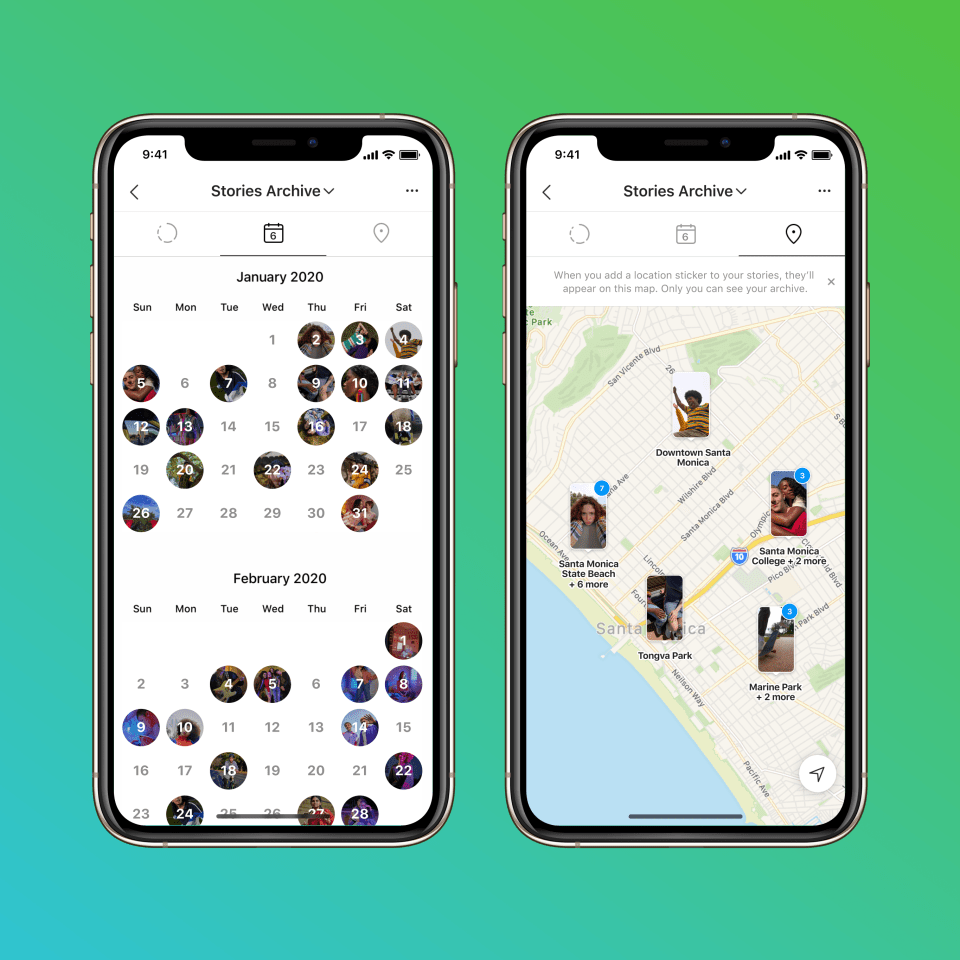