APPLE might have accidentally leaked what its rumoured over-ear headphones look like via an icon in a software test.

The icon was spotted in the beta version of iOS 14.3.

New Pairing video in the Find My app in iOS 14.3 beta 1 with the codename Hawkeye hints at Apple Tags support and new Apple over ear headphones. pic.twitter.com/oVdCLQcaWc

According to evidence provided by 9to5Mac and MacRumors contributing writer Steve Moser, the icon was spotted in the beta version of the Find My app.

A video posted to twitter shows a magnifying glass hovering over the headphones icon.

The same short clip also features a suitcase and a backpack, which people are now linking to Apple’s rumoured “AirTags”.

These small tile devices are said to be in the works and are intended to attach to things like luggage or your keys so you can easily use your phone to locate the items.

The fact all these icons are in the beta version of the Find My app update means you might also be able to use your phone to locate the new headphones.

Some experts think the new headphone icon inclusion in 1OS 14.3 means that the headphones will be released alongside that software update.

There’s no word on when this update is officially rolling out though.

As with all rumours and features tested in beta, we won’t know any official Apple plans until Apple itself confirms it.

Back in March this year, 9to5Mac found two other headphone icons in the iOS 14 beta.

Those icons appeared to suggest that the headphones will come in black and white.

In other news, Apple’s new iPhone 12 Mini and Pro Max are out today.

The entire iPhone 12 range won’t come with a power adapter in the box.

And, Apple recently unveiled the latest version of the Apple Watch – its cheapest smartwatch in years.

Would you like Apple over ear headphones? Let us know in the comments… 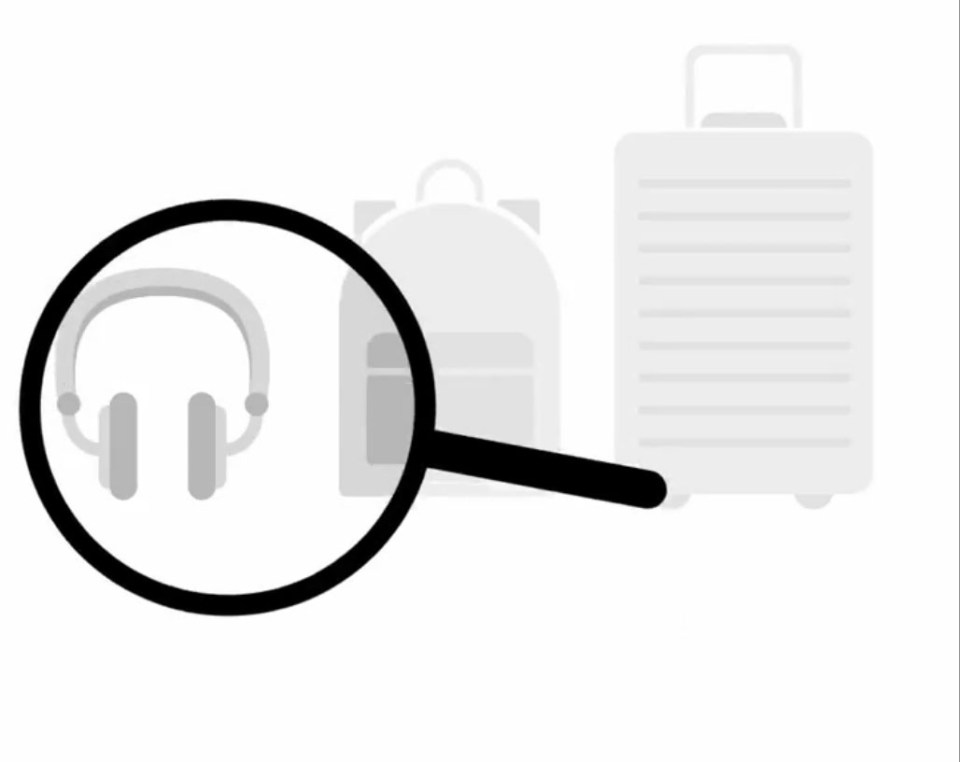