MOTOROLA is planning to release a 5G-version of its Razr foldable phone next month, according to reports.

The US mobile maker re-released its iconic flip phone last year and now a revamped version is apparently in the works.

As well as 5G, the next iteration of the pricey handset – which features a flexible glass display – will come with a bigger battery and better cameras.

Rumours of a 5G Razr surfaced on Wednesday after Motorola teased an online-only event scheduled for September 9.

It’s described as “getting ready to flip the smartphone experience once again,” according to a Droid Life.

No further details were provided. In May an exec at Lenovo, Motorola’s parent company, revealed a followup to the 2019 Razr was on the way.

The original Motorola Razr came out in 2004[/caption]

“There’s one in September I think, coming up”.

The Razr 5G has been rumoured for months, and is though to come with a 48MP rear camera and 20MP selfie snapper.

The phone will reportedly house a Qualcomm Snapdragon 765 chipset, a big upgrade on the Snapdragon 710 chip loaded into the earlier model

Like last year’s Razr, it’s rumoured to boast a 6.2-inch flexible display that bends like a clam shell.

The high-tech mobile is unlikely to come cheap.

In the UK, Brits looking to buy the 2019 Motorola Razr at launch shelled out over £2,000 for the foldable mobile.

Contract offers for the sci-fi phone, which has a flexible screen that folds via a high-tech hinge, make for grim reading.

The cheapest contract offered by EE – which had exclusive rights to sell the Razr – set punters back £94 a month.

For that customers got a measly 10GB of data a month and still had to fork out a £100 up-front fee.

Netflix has added new controls that let Android users speed up or slow down the pace of their favourite shows.

What do you think of the new Razr? Let us know in the comments! 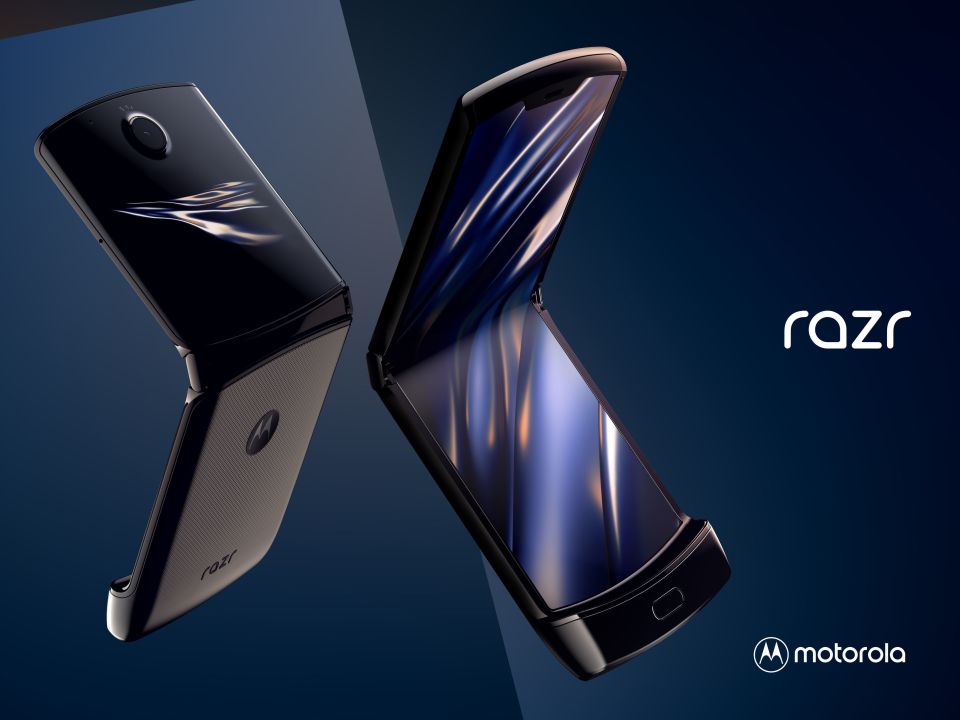