TIKTOK says it’s bringing in “groundbreaking” new restriction rules for children to try and prevent grooming on the app.

Users under 16 will face the strictest new rules.

You currently have to be 13 or older to have a TikTok account in the UK.

However, the new rules mean anyone under 16 will no longer be able to get comments from strangers.

Anyone under 18 will now have to opt out of a default setting which will also make their videos unable to download by others.

Under 18s will see their accounts defaulted to private and duets will only be limited to friends unless these settings are changed.

According to The Guardian, TikTok’s European head of child safety Alexandra Evans, said: “The groundbreaking changes announced today mark the next step in our mission to ensure TikTok is a safe platform for all our users.

“They build on previous changes we’ve made to promote minor safety, including restricting direct messaging and hosting livestreams to [users aged] 16 and over and enabling parents and caregivers to set guardrails for their teen’s TikTok account through our Family Pairing feature.

“We know there is no finish line when it comes to minor safety, and that is why we are continuously evolving our policies and investing in our technology and human-moderation teams so that TikTok remains a safe place for all our users to express their creativity.”

Privacy changes will also affects users in the US.

It’s thought tens of millions of young people will be affected by the new rules that will start coming into place from today.

In other news, a hacker has reportedly attempted to trap the penises of people using internet-controlled chastity cages and demanded a ransom.

A new tool called “Bufferi.ng” claims it can help people fake a bad video call connection so you can take a break from meetings.

And, a WhatsApp bug could let total strangers join your group chats and steal your phone number.

What are your thoughts on TikTok? Let us know in the comments… 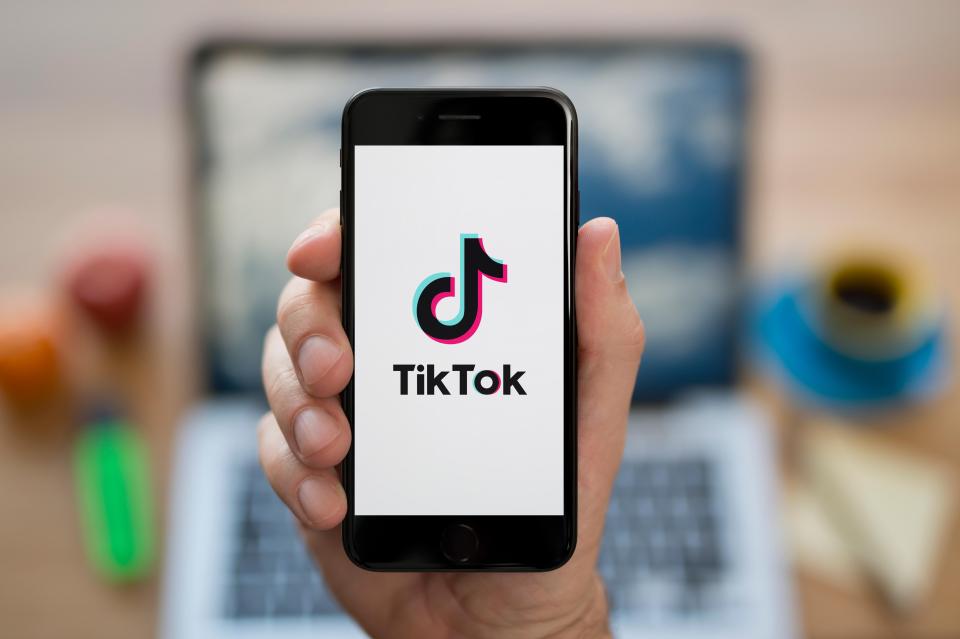