SONY has rolled out a major software update worldwide for its new PlayStation 5 console.

There are few details on what the free download changes, but the tech titan has promised a performance boost.

Sony has launched a new software update to the PS5[/caption]

And it’s a pretty big one at that, weighing in at 868MB. The update is available to download to your console now.

According to Sony’s patch notes, the file “improves system performance”.

It’s possible the company has also addressed some of the bugs that have plagued users since launch day, though Sony has not confirmed this.

The PS5 control centre, where players land when they switch on the console[/caption]

If you power your PS5 down to Rest Mode (which it does by default), the patch will download automatically.

In Rest Mode, your console powers down but only into a suspended state, allowing it to download games and updates even when you’re not using it.

If you’ve disabled Rest Mode in your settings, however, you’ll need to download the update manually.

You’ll be prompted to do this automatically the next time you switch your console on.

When did the PS5 launch and how much does it cost? 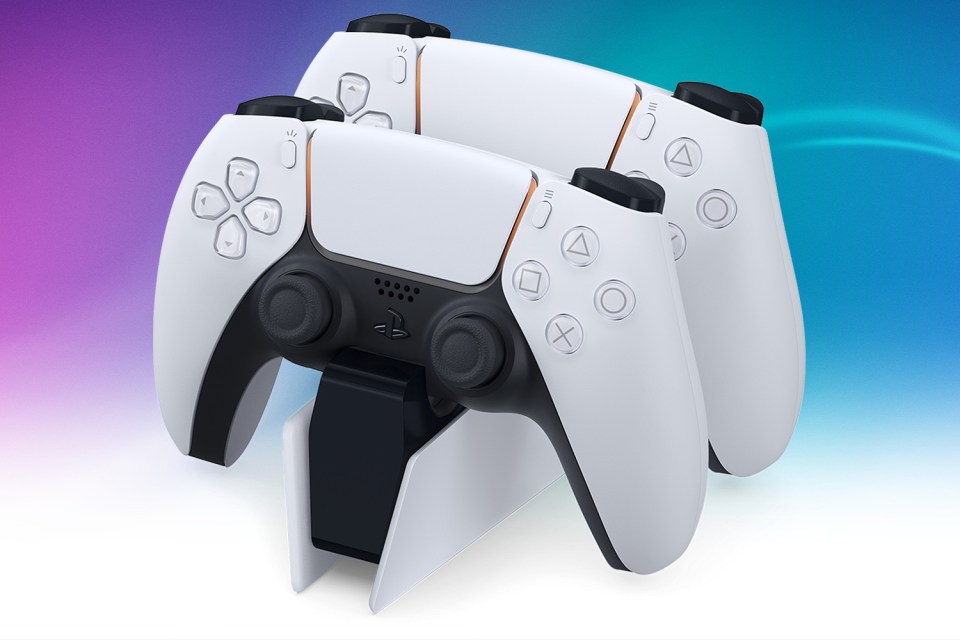 No Messi? No problem! Ronald Koema...