MACBOOK Pro deals are few and far between, but there are huge discounts available now at Amazon.

You can save up to £400, and on the current models of Apple’s top-tier laptop.

Macbooks aren’t cheap and are undoubtedly a huge investment. But they come packed with top tech specs and tend to keep performing reliably for years to come.

For those reasons, Apple’s prices tend to remain static with price drops generally available only when newer generations are released.

That makes Amazon’s current discounts even more impressive, because a £400 saving on a Macbook is a rarity.

Yet Amazon has both the top-of-the-line Macbook Pro 16-inch – Intel Core i9 AND Intel Core i7 – models available with the same saving. Simply a huge discount on the regular prices.

It is a serious bit of kit mainly aimed at graphics and design professionals, but also those who demand the very best Apple has to offer.

An eight-core processor is backed with 16GB memory and a big 1TB SSD drive for storage, while graphics power is provided by AMD’s Radeon Pro 5500M chip.

It features a six-core processor, the same 16GB of memory as the higher model, and a 512GB SSD – with AMD’s Radeon Pro 5300M chip for graphics.

Both the i9 and i7 models feature Apple’s 16-inch Retina display with True Tone, a six-speaker system and plenty of connectivity.

They also include the company’s Magic Keyboard and Touch Bar and Touch ID. While the Touch Bar is primarily focused on aiding editing and design work, the Touch ID allows easier access to Apple Pay.

Amazon’s current discounts don’t appear to be time-limited, but it is unusual to see this big a saving on premium Apple products.

ll prices in this article were correct at the time of writing, but may have since changed. Always do your own research before making any purchase.

Apple’s Airpods Pro are available at £57 off right now at Onbuy.com.

And the top-secret iPhone 12 design has been ‘revealed’ in stunning 3D video based on latest leaks.

For the latest tech roud-ups and product comparisons check out Sun Selects Tech. 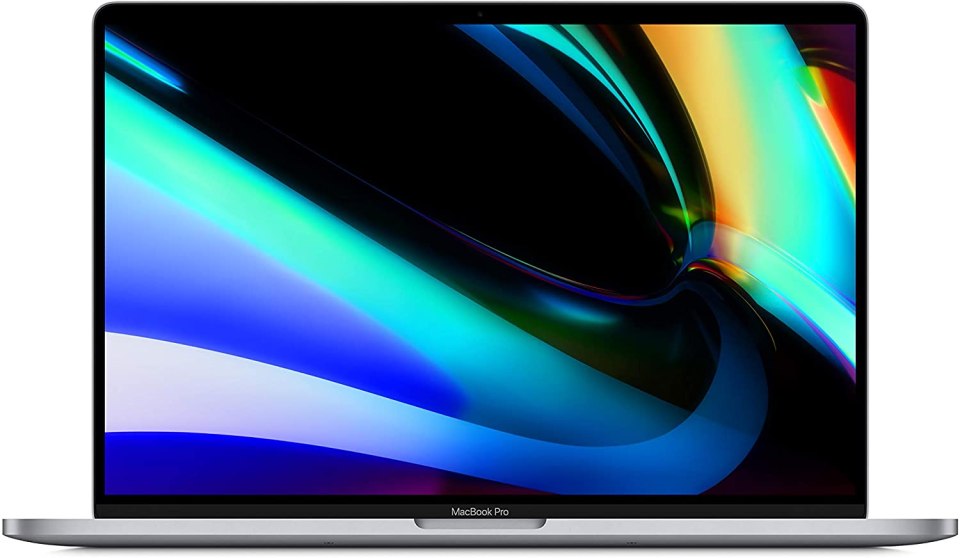 Most Googled things by US states o...