APPLE’S new iPhone is already crushing rivals when it comes to performance.

The iPhone 13 was announced just a few days ago – but early tests suggest it’s a computing beast.

The iPhone 13 looks set to be a true powerhouse[/caption]

Apple’s powerhouse blower is available for pre-order from today, but won’t be available generally until Friday, September 24.

But early benchmarks of the iPhone 13 suggest Apple’s new mobile blows all competition out of the water.

A benchmark test is a way of measuring the performance of a computer – like a smartphone.

It’s usually an app that will get the phone to complete a series of tasks.

And it will give the phone a score, depending on how effectively it completes those tasks.

These scores can then be used to compare different smartphones.

GONE BUT NOT FORGOTTEN


Everything MISSING from iPhone launch as fans mourn ‘lost gadgets’

There are two types of Geekbench score: single-core (using one core of the processor) and multi-core (using multiple processor cores).

Here’s how that compares to rival devices:

Here’s how that compares to rival devices:

Of course, it’s important to note that benchmarks aren’t the ultimate test of a smartphone’s performance.

Benchmarks are usually designed to reflect how a user would normally use a phone.

But they can never truly capture normal usage.

So you might find that a smartphone might perform very well in benchmarks, but a different model with a lower score is actually better at certain tasks you love doing – like editing videos, running AR apps, or playing games.

And ultimately, phone performance is only one small part of what makes a phone good.

You should consider price, camera quality, storage space, the operating system, the phone’s exterior design and much more.

Also bear in mind that most high-end phones are exceptionally powerful, so small differences in benchmark scores don’t matter too much. 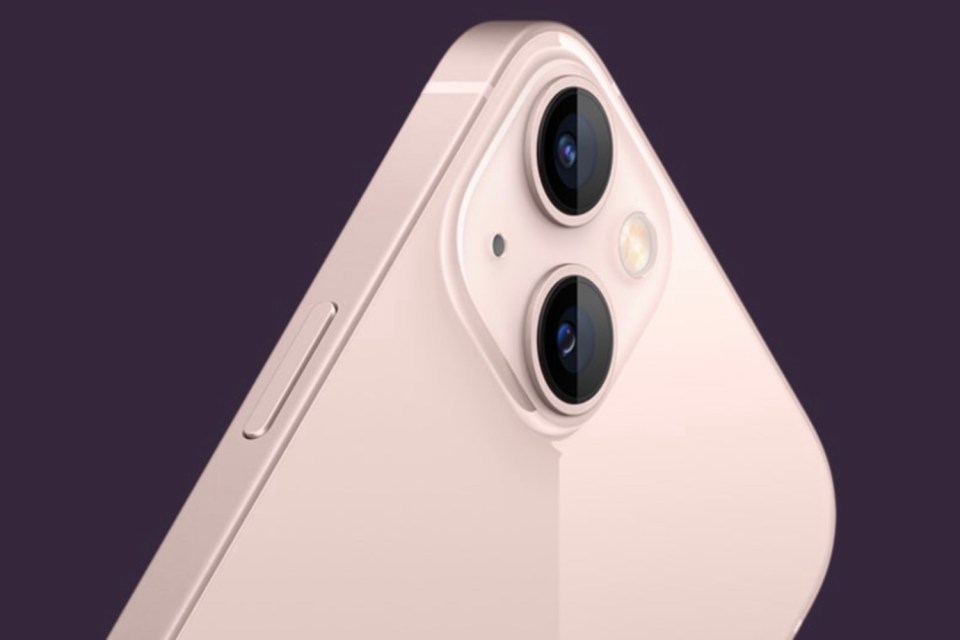 Sky could let you watch TV WITHOUT...

I found a WhatsApp scam that c...