THE next major Fortnite event appears to be arriving next week.

Following the game’s most recent update, a mysterious alien ship has appeared above the island projecting a clock counting down to August 6.

Players can see the timer in the lobby and from the island – and what will happen when it hits zero is the source of plenty of online chatter.

Given Fortnite’s fondness for blockbuster live events, it means developer Epic Games could be lining up a special event for Season 7.

Previously, events have taken the form of a black hole tearing up the island or an attack planet-sized super villain.

It’s believed next week’s event ties in with the theme of Season 7: Aliens.

That means it could be a large-scale alien invasion or the destruction of parts of the map by an attacking force of ETs.

Some players have suggested that the countdown could relate to an in-game Ariana Grande concert rumoured to be in the works.

Fortnite has hosted top talent before, with the likes of Diplo, Steve Aoki, Deadmau5, and Kenshi Yonezu performing virtual concerts in the game.

It’s all speculation for now, of course, and we won’t know more about the mysterious countdown timer until Epic lets something slip.

The company has already dropped some hints as to what to expect when the timer runs out at 3pm ET (8pm BST) on August 6.

“Its intent doesn’t seem to be for harm,” the US developer says of the ship. “It’s predicted its purpose will become clearer in the near future.”

Since then, Fortnite has released a steady stream of updates and event, including a short film festival.

Fortnite-maker Epic is no stranger to live events, tearing up the island with the dramatic appearance of a black hole in 2019[/caption]


GTA 5 is about to stop working for MILLIONS of players

In other news, a huge GTA Online update just dropped– and it’s designed specifically for the car mad.

And, read our complete guide to Call of Duty 2021. 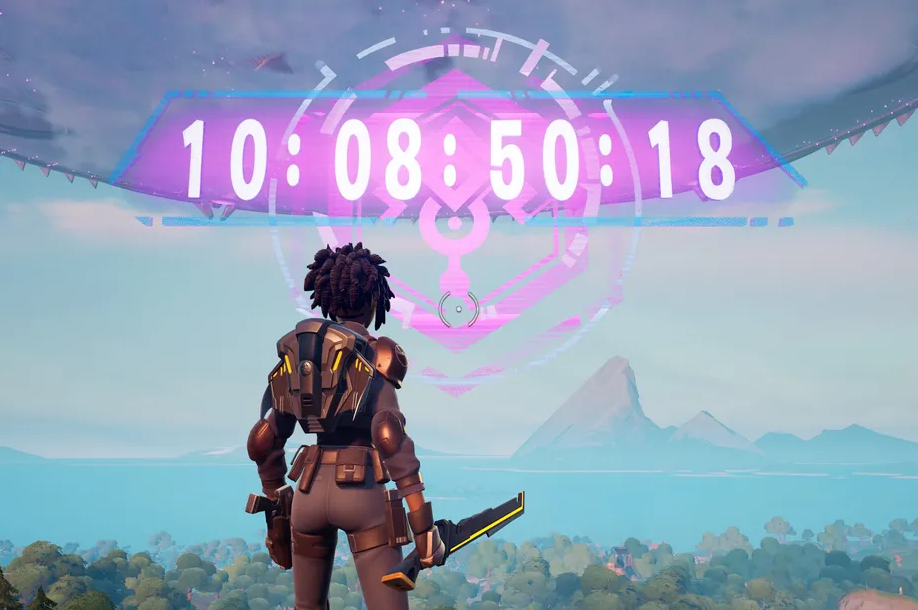