CALL of Duty players can install a huge new update today – with loads of new changes.

There are new guns, fresh game modes to enjoy, and even some tweaks to Warzone.

Call of Duty is getting a big update this week[/caption]

Next Call of Duty update – when is it?

Call of Duty’s Season 4 kicked off in early June, but that was only the beginning.

Activision promised to add loads of new content over time, and there’s a major update coming to your console and PC.

The update begins rolling out on July 7, but there’s no set start time.

However, updates typically become available in early evening – so you’ll almost certainly be able to get it by tomorrow.

The first change is the return of Gunfight Tournaments.

It’s a competitive 2v2 mode that requires you to win four games before losing one to bag bonus rewards.

One is the Alabaster assault rifle and the other is the White Light snipe rifle.

Activision says both will “work great in a Plunder loadout”.

A more broad bundle is Blood in the Water, which gets you the Epic Feeding Frenzy shotgun blueprint.

It’s got a shark on the side – what’s not to love?

This Feeding Frenzy blueprint will be perfect for shark fans[/caption]

It includes Search & Destroy and Demolition – both bomb-based game modes.

Then there’s Realism Gun Game, which cycles you through blueprint weapons.

Finally, there’s a small tweak to Warzone: you can now play Plunder/Blood Money in a Quad.

And the Battle Royale Solos, Duos, Trios and new(-ish) 200-player Quads are sticking around.

In other news, the PS5 and Xbox Series X look set to offer “movie quality” graphics. 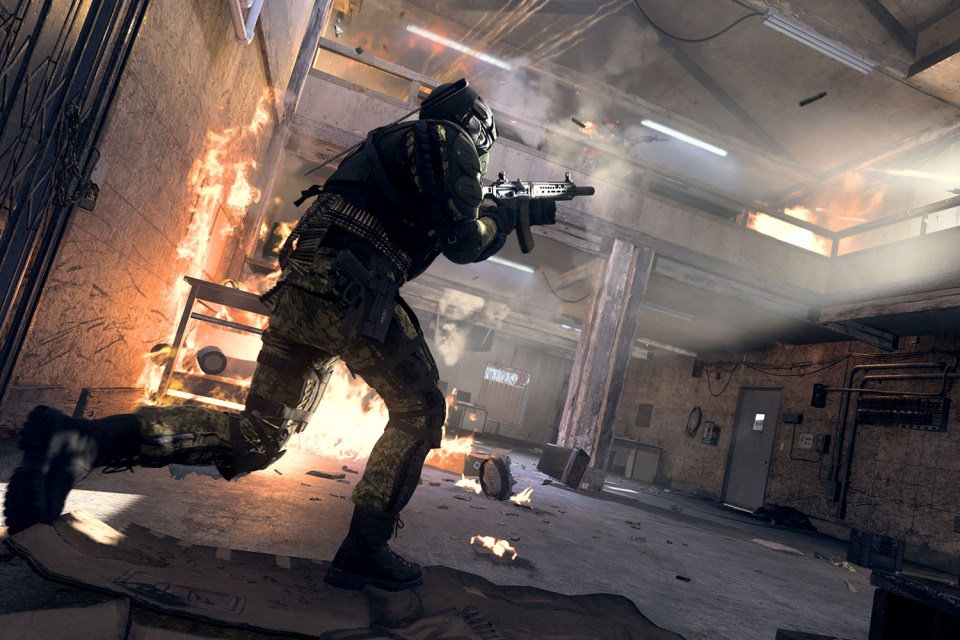 Stargazers can spot VENUS at ‘peak...

Where to buy Nintendo Switch O...