That means you should check you’re using the latest Microsoft software update if you want to be protected from potential hackers.

The updates came as part of the company’s standard ‘Patch Tuesday’ offerings.

Patch Tuesday refers to when Microsoft releases software patches for its products and it’s supposed to happen each month.

The Microsoft Edge web browser was affected by 13 of the 83 vulnerabilities that were picked up.

Microsoft Windows and Microsoft Office were also said to have security flaws that could potentially give hackers unwanted access.

Of all the spotted vulnerabilities, 10 were rated critical.

The other 73 were labelled as important.

That means updating is crucial if you want your PC to be protected.

Hackers know about at least two of the bugs already.

The flaw in the Windows Defender security system is said to have been actively exploited by cybercriminals.

Luckily, if you’re a Windows 10 users most updates should download automatically.

To be on the safe side you can follow the steps below to double check.

How to update Windows 10?

In other news, a new tool called “Bufferi.ng” claims it can help people fake a bad video call connection so you can take a break from meetings.

Have you updated Windows lately? Let us know in the comments… 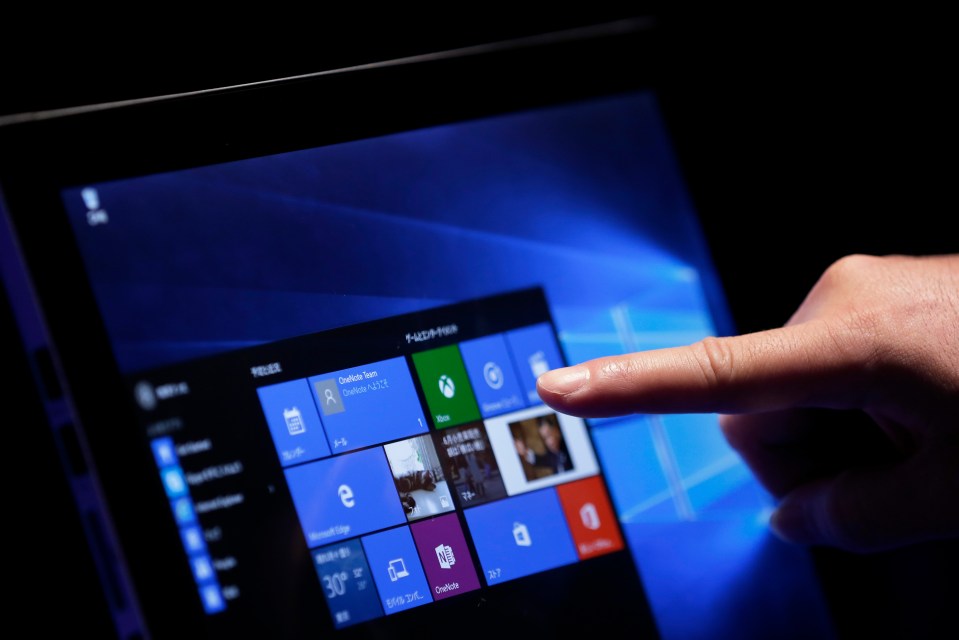