IF your sunglasses stop your Face ID working on your iPhone then you may want to try turning off a simple setting.

Some sunglasses, especially dark tinted ones, stop Face ID from working because your iPhone can’t tell if you’re looking at it or not.

How to unlock iPhone Face ID with sunglasses

Your iPhone has a setting called “Require Attention for Face ID.”

If this is switched on, Apple says the “TrueDepth camera will provide an additional level of security by verifying that you are looking”.

This can be a problem if you’re wearing sunglasses that mean your eyes are hard to see.

To turn the setting off, first open Settings and scroll down to “Face ID & Passcode”.

Click on it and you should be asked to enter your passcode.

Scroll down to the Attention section and you’ll be able to switch off the toggle next to “Require Attention for Face ID”.

Once you’ve completed all the steps above, you can check whether your Face ID now works with your sunglasses on.

Sometimes this setting is turned off by default.

If you’re not prone to wearing sunglasses that often, you may want to turn it back on for a bit of extra security.

Why does heat damage batteries?

In other news, Microsoft’s new Windows 11 operating system has reportedly leaked online before the company even had a chance to announce it.

Apple has had to pay millions of dollars to a woman whose explicit videos and images were shared online by people repairing her iPhone.

And, Spotify has launched a new “Only You” feature for its Android and iOS app 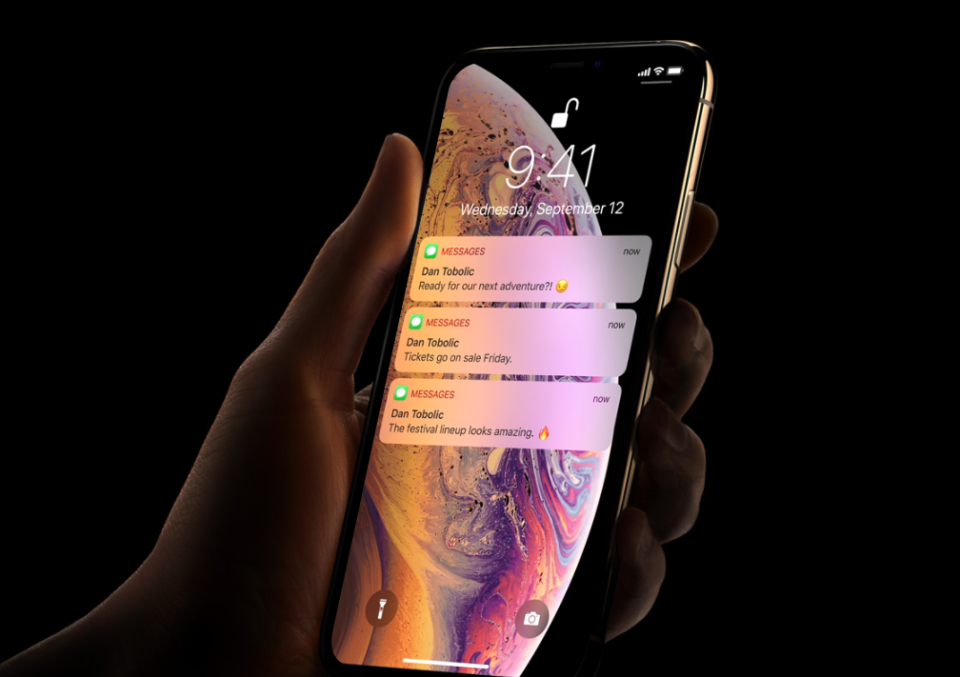